Forests of the Night: Fear of God in Early Hassidic Thought

God at the Edge: Searching for the Divine in Uncomfortable and Unexpected Places

(This text addresses issues of Jewish conduct in the explo...)

This text addresses issues of Jewish conduct in the exploration of spiritual ethics, based on the thirteenth century Sefer Ma’a lot Hamidot, "Book of Virtues and Values." 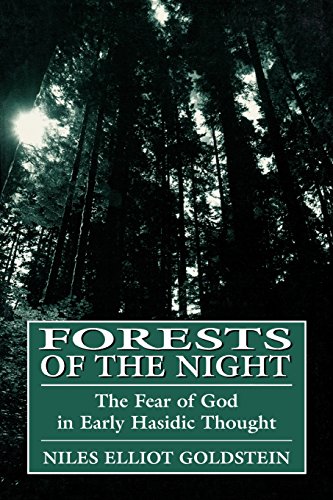 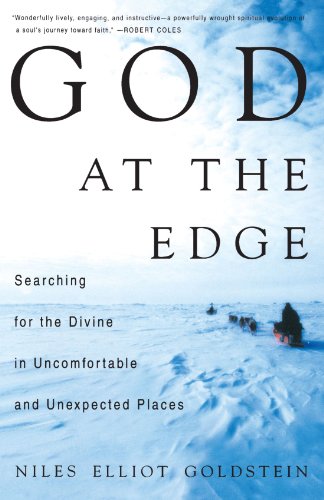 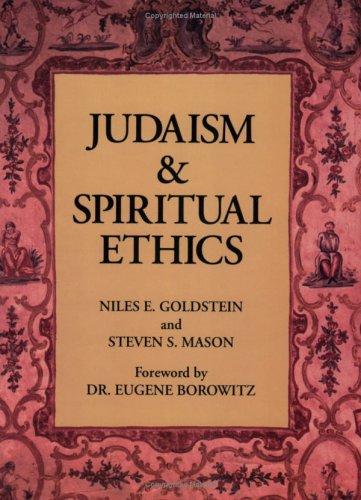 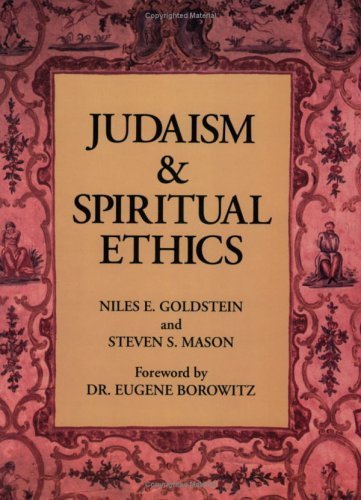