Other photo of Pat Lourea Talley

Other photo of Pat Lourea Talley

The Savings and Loan Crisis: An Annotated Bibliography (Bibliographies and Indexes in Economics and Economic History)

This annotated bibliography includes more than 360 titles on the savings and loan crisis and, by extension, savings and loan viability or profitability. The volume covers works published from 1980 to 1992, including both scholarly and popular titles. Most of the titles included are books or research papers. Dissertations are included only when the author or title are of particular note. The book includes both author and subject indexes. 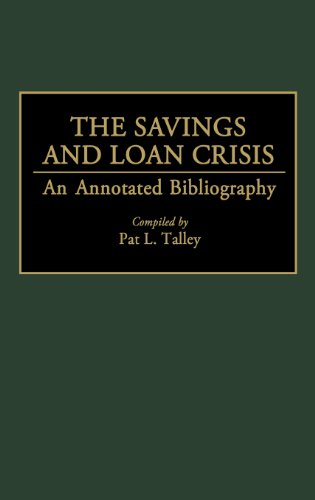 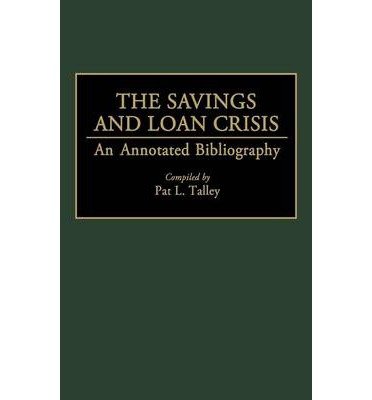