Space-Perception and the Philosophy of Science

( Drawing on the phenomenological tradition in the philos...)

Drawing on the phenomenological tradition in the philosophy of science and philosophy of nature, Patrick Heelan concludes that perception is a cognitive, world-building act, and is therefore never absolute or finished.

Quantum Mechanics and Objectivity: A Study of the Physical Philosophy of Werner Heisenberg

(Quantum mechanics has raised in an acute form three probl...)

Quantum mechanics has raised in an acute form three problems which go to the heart of man's relationship with nature through experimental science: (r) the public objectivity of science, that is, its value as a universal science for all investigators; (2) the empirical objectivity of scientific objects, that is, man's ability to construct a precise or causal spatio-temporal model of microscopic systems; and finally (3), the formal objectivity of science, that is, its value as an expression of what nature is independently of its being an object of human knowledge. These are three aspects of what is generally called the "crisis of objec­ tivity" or the "crisis of realism" in modern physics. This crisis is. studied in the light of Werner Heisenberg's work. Heisenberg was one of the architects of quantum mechanics, and we have chosen his writings as the principal source-material for this study. Among physicists of the microscopic domain, no one except perhaps Bohr has expressed himself so abundantly and so profoundly on the philosophy of science as Heisenberg. His writings, both technical and non-technical, show an awareness of the mysterious element in scientific knowledge, far from the facile positivism of Bohr and others of his contemporaries. The mystery of human knowledge and human SUbjectivity is for him an abiding source of wonder. 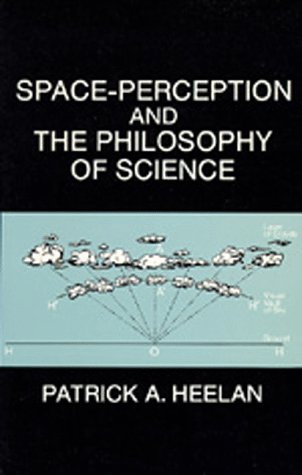 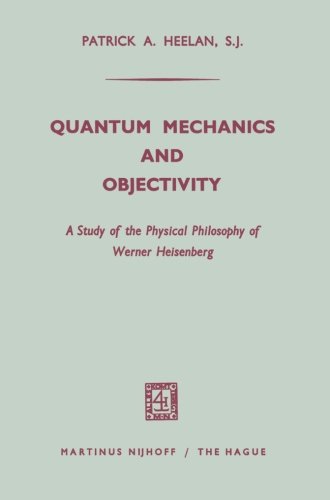