Paul Bern was born on 3 December 1889 in Wandsbek, Germany.

Trained at the American Academy of Dramatic Arts. 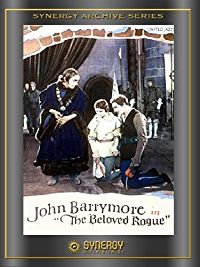 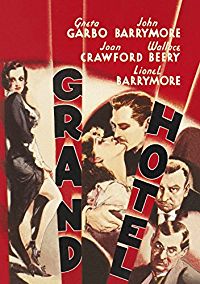 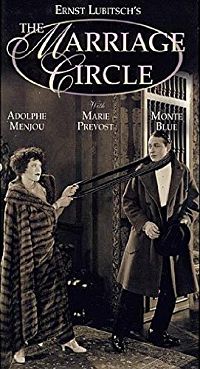 Nothing will ever alter the fact that Paul Bern is known for a scandal—though his tragedy was much eclipsed by the fame of his widow. In the summer of 1932, very soon after their marriage, Paul Bern was shot dead in the Hollywood Hills home he was hoping to share with Jean Harlow. Suffice it to say that MGM studio people (Louis B. M aver and Howard Strickling) were on the site before the police or a coroner. Still, the rumors were unbeatable, and they were fueled by a note found in the house, in Bern's hand: “Dearest dear. Unfortunately this is the only way to make good the frightful wrong I have done you and to wipe out my abject humiliation. Paul. You understand that last night was only a comedy.”

There were stories told that Harlow had shot Bern, after he had beaten her. Another said he was a suicide, driven to it by his inability to make love to his wife. Some argued that the note was written by, or improved by, Mayer. We will never know for sure, but the best and latest research (by Sam Marx and Daxid Stenn) suggests that Bern was shot by a prior wife (Dorothy Millette), who later killed herself .

What’s really far more interesting is how and why Harlow, twenty-one, ravishing and a sexpot, married Bern, who was twice her age, balding, a little tubby, and very shy. It’s worth taking in the testimony of Irene Mayer Selznick, who knew both of them well: she said that Beni was “probably the single most beloved figure in Hollywood. ... He was the only person, ever knew who cherished people he loved as much for their frailties as for their virtues. He had compassion, erudition, and great generosity. ... He was a writer who became a director, then a producer, but he was more concerned with nurturing the talent of others.”

He did have credits, though they are not overpowering. He was a fine advisor to filmmakers more than the possessor of real talent. As such, he became a right-hand man to Irving Thalberg. But Bern was tender towards talent, and smart enough to be genuinely sympathetic and useful. Amid all the very uneasy egos of Hollywood, that kind of personality has always had a place.

Bern may have risen beyond his level—he seemed so kind and helpful to the raw Harlow that she thought marriage was necessary. It wasn't, and it may have exposed Bern’s sexual voyeurism—a man more pleasured by being with stars than by making love to them.

So just as his story may never die, his type goes on. He is to be remembered whenever you see, and puzzle over, the clearly intelligent, endlessly patient, and oddly deferential men who are to be found in the retinues of our great and appalling young stars.