Paul Naschy: Memoirs of a Wolfman

(There has never been a filmmaker like Paul Naschy. Naschy...)

There has never been a filmmaker like Paul Naschy. Naschy’s involvement in cinema spans 40 years and counting, with work as an actor, screenwriter, director, and producer. He has molded his own vision under these assignments and provided an unheard-of spectrum of clues to his personality, passions, and ethos. If we just speak of the horror genre, Paul Naschy is a distinctive talent. Perhaps one shouldn’t step on the carefully protected toes of the familiar horror "kings" of the past and present, but Naschy is their equal, and in terms of involvement in the genre - as a screenwriter, director, and producer - he outdistances every one of them. This is not a man who simply sits by the phone waiting for an agent to call. This autobiography is Naschy’s manifesto of will and dedication. It is also a great read, filled with engaging anecdotes, earthy asides, written with ease and intelligence, brimming with soul and a heart sometimes suffering, all the time passionate.

(Portraying the birth, life, and death of Jesus, this film...)

Portraying the birth, life, and death of Jesus, this film tells one of the greatest stories in the history of mankind, a life and teaching that form the basis of the Christian faith.

Messalina Vs. The Son of Hercules

(Rennie is an alien mad scientist whose race is out to con...)

Rennie is an alien mad scientist whose race is out to conquer Earth. From a castle in Transylvania he revives legendary monsters to help him carry out this insane scheme. Frankenstein, Dracula, the Wolfman, and the Mummy all star.

The Fury of the Wolfman

Dr Jekyll Vs The Werewolf

Curse of the Devil

Night of the Howling Beast

The Night of the Werewolf

The Beast and the Magic Sword

Tomb of the Werewolf

Paul Naschy was a Spanish actor, film director, and screenwriter. He was widely acknowledged as the dean of Spanish horror films, whose films include Night of the Werewolf, The Night of the Executioner, The Nights of the Wolf Man; Night of the Howling Beast, and Good Night, Mr. Monster.

Paul Naschy was born on September 6, 1934, in Madrid, Spain. He was the son of Enrique Molina, an industrialist, and Pilar Alvarez. 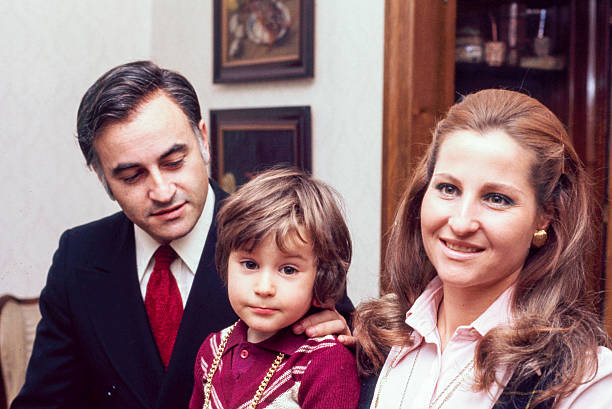 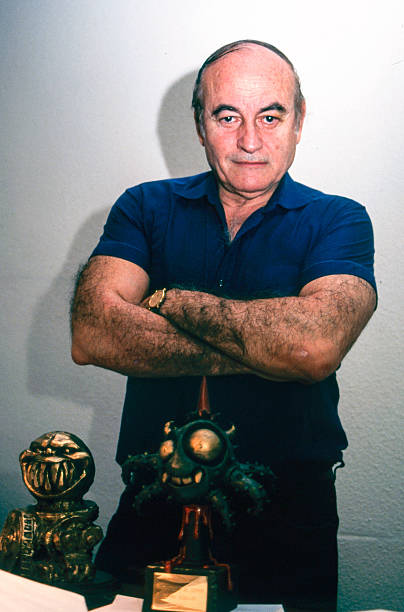 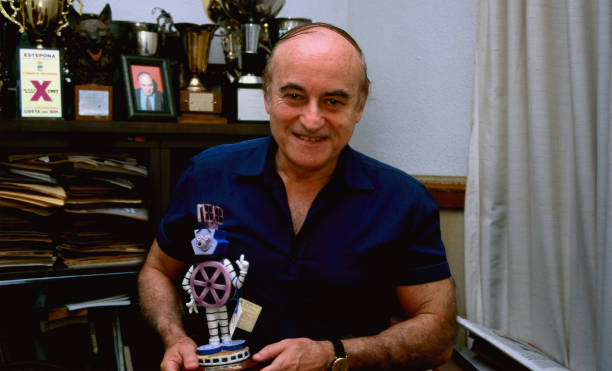 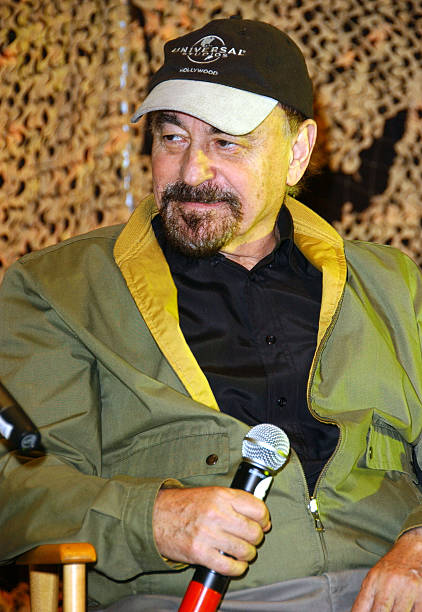 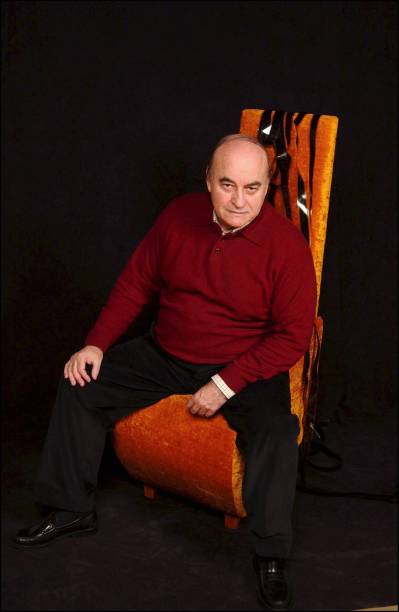 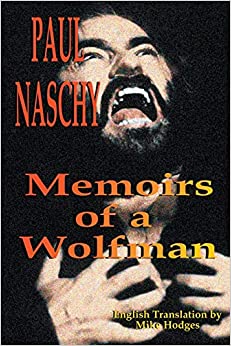 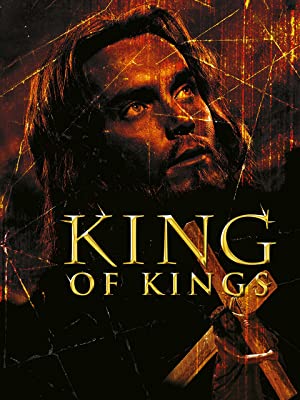 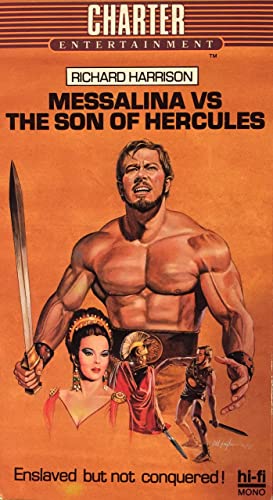 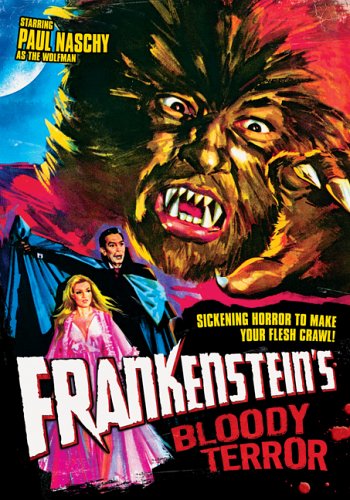 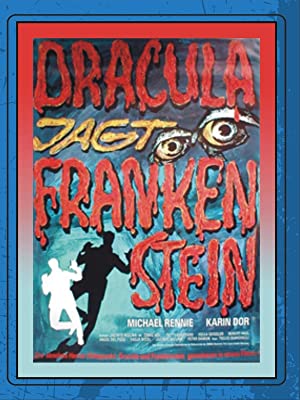 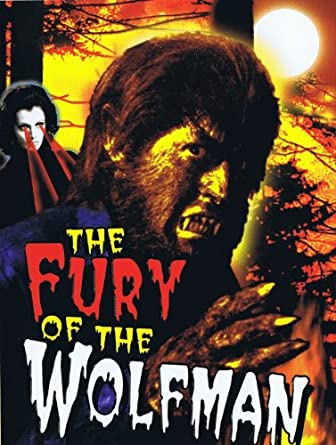 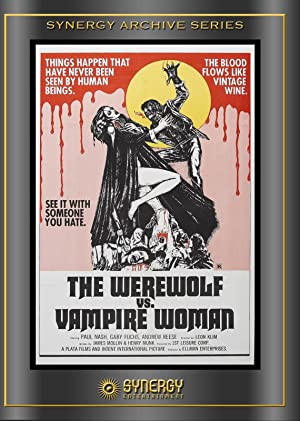 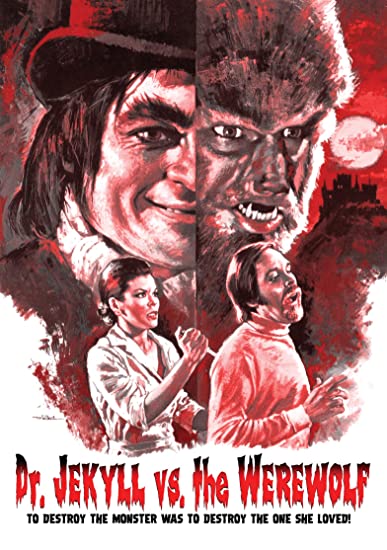 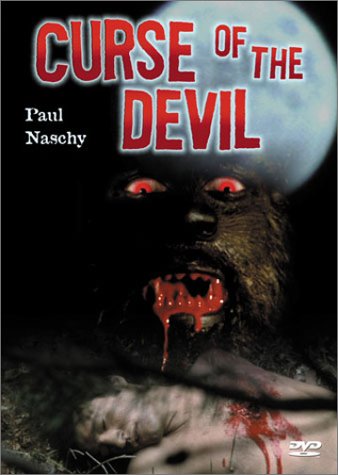 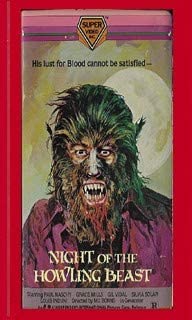 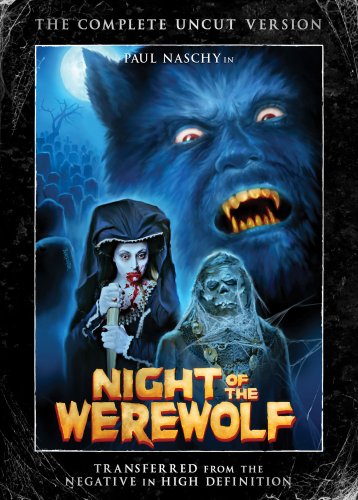 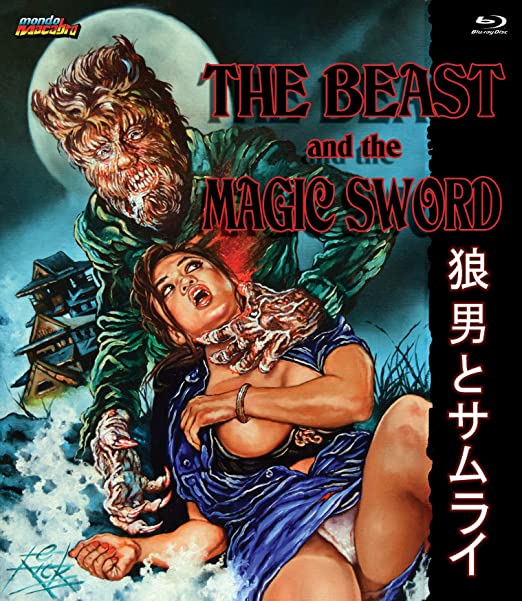 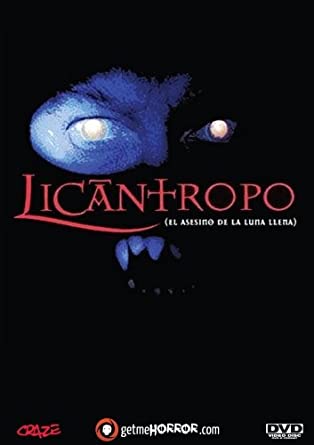 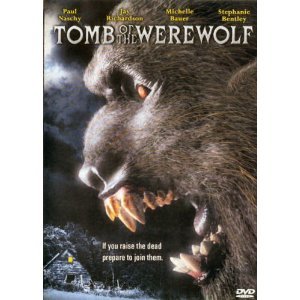