Estimation and Inference in Nonparametric Frontier Models: Recent Developments and Perspectives (Foundations and Trends(r) in Econometrics)

Estimation and Inference in Nonparametric Frontier Models provides a thorough examination of this topic for students and researchers alike. While nonparametric estimators are widely used to estimate the productive efficiency of firms and other organizations, it is often done without any attempt to make statistical inference. Recent work has provided statistical properties of these estimators and methods for making statistical inference has established a link between frontier estimation and extreme value theory. New estimators that avoid many of the problems inherent with traditional efficiency estimators have been developed and these new estimators are robust with respect to outliers and avoid the problem of dimensionality. In addition, statistical properties, including asymptotic distributions, of the new estimators are uncovered. Finally, the authors show several approaches for introducing environmental variables into production models.

This important volume brings together rigorous scholarship on the events of 9-11-2001, and assesses whether the truth has been told by the U.S. government. The lead chapter shows that eleven of FBI-named Arabic hijackers could not have been on the planes, while the Dulles airport videotape - essentially being the case that hijackers boarded flights - has very serious authentication problems. The next three chapters examine insider trading beforehand and the 9-11 flights themselves, then the evidence - based partly upon newly-released reports of more than 500 firefighters - permitting a conclusion that three buildings in the WTC complex were brought down by demolition, followed by discussion of scheduled military drills which confused standard operating procedures, and concluding with a surprising connection to the death of Senator Wellstone, leading critique of the Bush administration. The third part opens with a chapter examining the connection between Al-Qaeda and Western covert operations, showing how Al-Qaeda is inseparably connected to the latter. The following chapter shows that Machiavellian state terrorism is rather common and not at all unlikely for 9-11, while the following examines how the 9-11 Commission wrote its own history, rather than reporting and analyzing true history. The rise of Islamophobia as an ideological force to sustain U.S. imperialism is then introduced. The final chapter, while not explicit, offers a possible connection to the process of undermining pensions in the U.K. The volume can be seen as a definitive, scholarly explanation of 9-11 as a world-changing event.

ZAREMBKA, Paul was born in 1942 in St Louis, Missouri, United States of America. 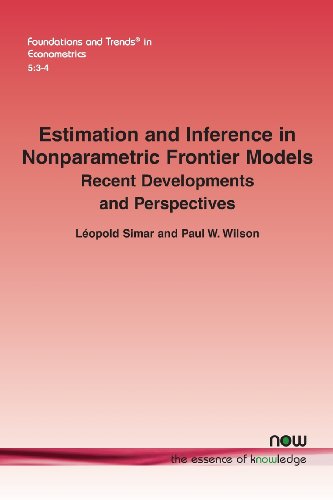 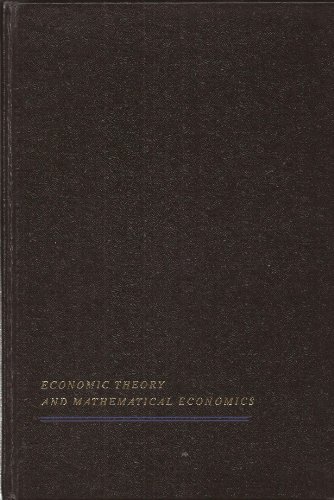 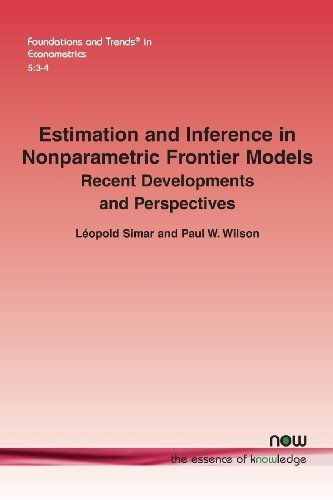 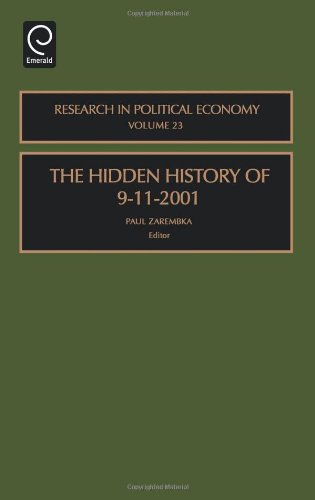 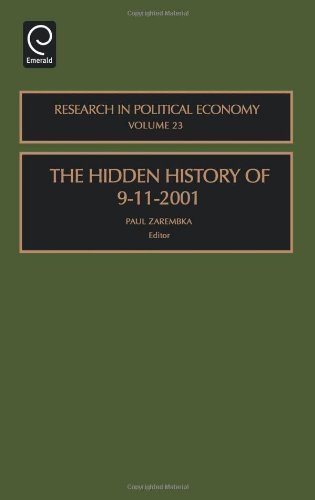 omics is the base of all economics. This latter interest was particularly stimulated by the Cambridge controversy in capital theory in which I became exposed to the possibility of standing up against the whole neoclassical tradition that is so deeply embedded in United States academic economics.

Thus, regardless of some disagreements with the Cambridge School in capital theory, I remain indebted to their challenge. After a reading outside of economics into political theory, economic anthropology, and philosophy, I became exposed in Geneva to a deeper intellectual interest in Marx and Marxism than I had experienced in the United States (even at Berkeley in the Vietnam era). All of this culminated in a break in conceptual thinking, centred upon Marx’s Capital in its a-Hegelian, a-economistic interpretation (associated with the French philosopher Louis Althusser).

Within Marxist intellectuals, Althusser is highly controversial, but I support the basic correctness of that approach to understanding human society. My own work within Marxism has then been centred on a reinterpretation of accumulation of capital to include a process of the penetration of non-capitalist forms of production and I have applied this reinterpretation to twentiethcentury social developments.