Will Croft Barnes: A Westerner of Parts

38pp., notes, photos. The Great Westerner Series. Biography of the author of Apaches & Longhorns. He served in the Army Signal Corps in 1879. 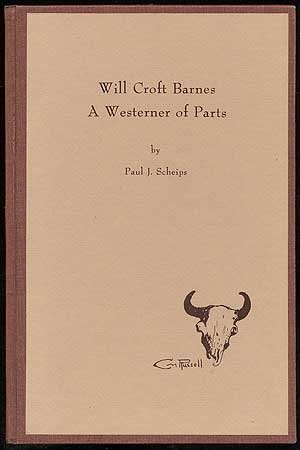