In the broken curve

We stand on the turtle's back and ask for the wind. We fly through the turtle's mind and drink the sky. We walk through the turtle's home and know we are alive with others who are alive. Something like water, something like blood flows through all of us as the sun lifts up its great eye each morning. We do not move through this world alone. Penny Harter's poems mingle patient alertness with animal choirs, reading prophecy in shells, bones, fallen leaves. "Penny Harter speaks with the wisdom of her kinship to the greater biotic community. Her meld of intuition, intelligence, talent and command has resulted in an exceptional and complete collection of poems that reflects great reverence for the spirit of Nature while offering glimpses of the frightening hubris that characterizes our own species. This elegant volume is very important both poetically and philosophically."--Jack Loeffler

Gracefully crafted haiku by an award-winning poet combine with atmospheric paintings to evoke a child's perception of the many faces of the night.

Lizard Light: Poems from the Earth

Lizard Light celebrates our sacred physical condition to the planet, and offer us a path not of ownership, but kinship, as part of the breathing world of ravens, rocks and constellations.

Hiking the Crevasse, Poems on the Way to Divorce.

(Pomes in which the author has captured the secret, self-h...)

Pomes in which the author has captured the secret, self-hating, guilt-ridden, and fearful knowledge that her marriage does not work--and the creative knowledge that it takes to pull herself out of that deep crevasse. Along the way she faces her fears of hurting others and angering her children.

Buried in the Sky

White flowers in the snow

(A world of unusual beasts spring to life under the covers...)

A world of unusual beasts spring to life under the covers and between the lines of this A to Z rhyming book. From Apple-Clops to Zeedunks, this wildly fanciful collection of alphabet beasts will delight and amuse young readers.

The Beastie Book: An Alphabestiary by Harter, Penny (2009) Hardcover

Editor From Here Press, Summit, 1979-2008. Consultant in writing and teaching of writing, since 1972, teaching artist, New Jersey State Council on Arts, Arts in Education Program, since 2002. 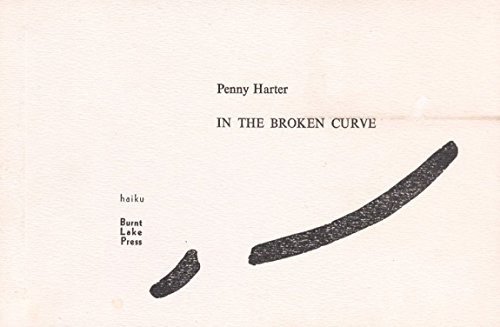 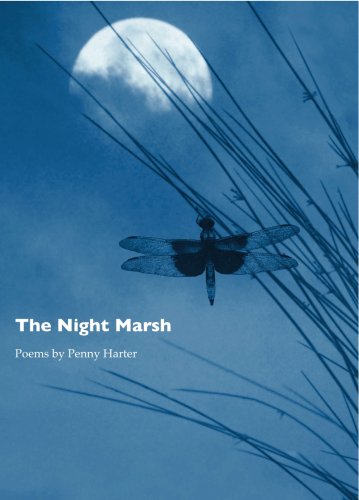 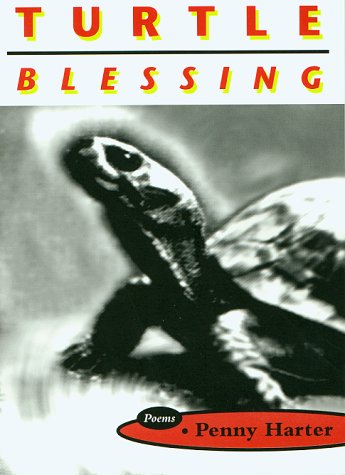 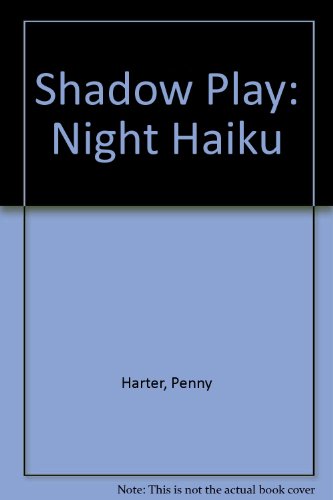 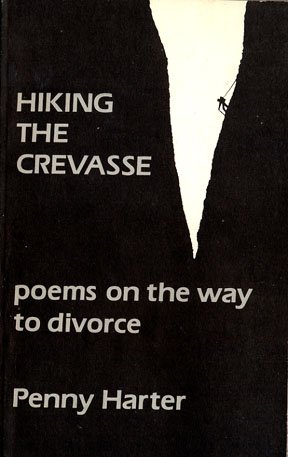 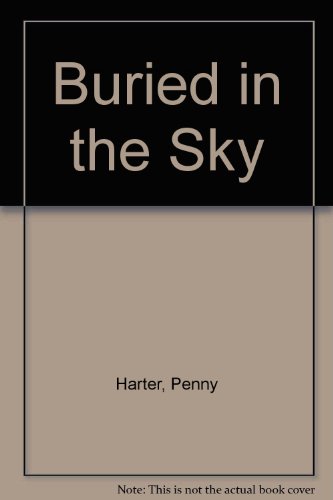 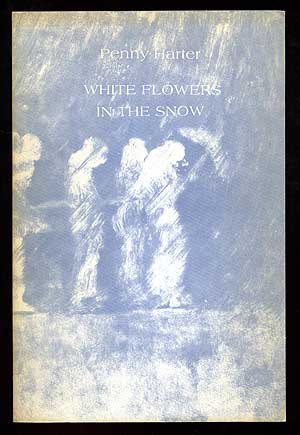 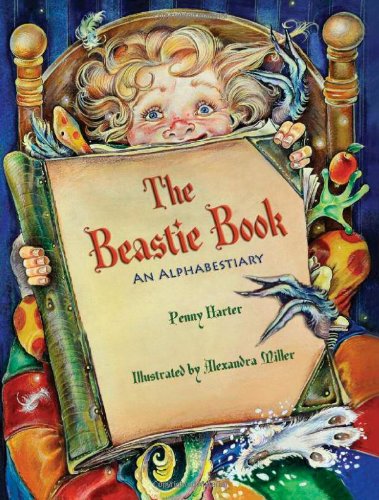 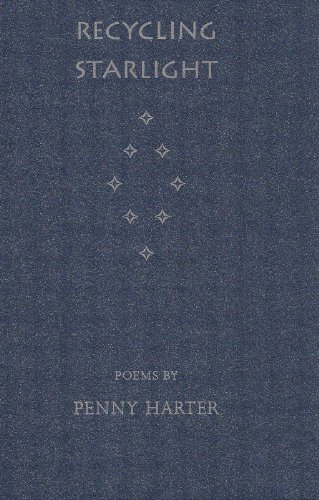 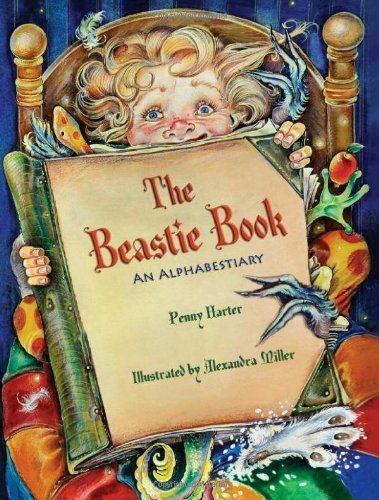