Norman began his journalism career at the young age of 18. When he was 22 he won a Sunday Times talent contest and landed a job as a feature writer on the Sunday Times Magazine in 1965. He travelled the world as a star writer for the magazine, interviewing (among others) King Hussein of Jordan, Indian Prime Minister Indira Gandhi, President Gaddafy of Libya (first British journalist to do so), President Ferdinand Marcos of Philippines and wife Imelda, Richard Burton and Elizabeth Taylor, the Beatles, the Rolling Stones, P.G. Wodehouse, J.R.R Tolkien, Truman Capote, David Hockney, Philip Roth, Senator Edward Kennedy, Harold Wilson, Edward Heath, Stevie Wonder, Diana Ross, Johnny Cash, Little Richard, David Bowie, Rod Stewart, the Beach Boys, Fleetwood Mac, Cliff Richard, Bill Haley, Fats Domino, and the Everly Brothers. He was also a regular columnist for the Daily Mail, The Times, The Guardian and Daily Express. In the 1970s, he also worked as The Times' rock music critic.

Other photo of Philip Norman

Shout!: The Beatles in Their Generation

(Updated to include Paul McCartney’s knighting and the dea...)

Updated to include Paul McCartney’s knighting and the deaths of John Lennon and George Harrison. Philip Norman’s biography of the Beatles is the definitive work on the world's most influential band—a beautifully written account of their lives, their music, and their times. Now brought completely up to date, this epic tale charts the rise of four scruffy Liverpool lads from their wild, often comical early days to the astonishing heights of Beatlemania, from the chaos of Apple and the collapse of hippy idealism to the band's acrimonious split. It also describes their struggle to escape the smothering Beatles’ legacy and the tragic deaths of John Lennon and George Harrison. Witty, insightful, and moving, Shout! is essential reading not just for Beatles fans but for anyone with an interest in pop music.

(A biography of the popular singer/songwriter discusses Jo...)

A biography of the popular singer/songwriter discusses John's childhood dreams of soccer fame, the marriage he avoided in his youth and the one that failed in the 1980s, his bisexuality, and his musical success. 35,000 first printing. $35,000 ad/promo.

Rave On: The Biography of Buddy Holly

(Drawing on interviews with almost everyone who ever assoc...)

Drawing on interviews with almost everyone who ever associated with Holly, including his widow, a biography creates a vivid picture of a young man who took the American music scene by storm and then died suddenly in a tragic plane crash. 25,000 first printing.

(For more than a quarter century, biographer Philip Norman...)

For more than a quarter century, biographer Philip Norman's internationally bestselling Shout! has been unchallenged as the definitive biography of the Beatles. Now, at last, Norman turns his formidable talent to the Beatle for whom being a Beatle was never enough. Drawing on previously untapped sources, and with unprecedented access to all the major characters, Norman presents the comprehensive and most revealing portrait of John Lennon ever published. This masterly biography takes a fresh and penetrating look at every aspect of Lennon's much-chronicled life, including the songs that have turned him, posthumously, into a near-secular saint. In three years of research, Norman has turned up an extraordinary amount of new information about even the best-known episodes of Lennon folklore—his upbringing by his strict Aunt Mimi; his allegedly wasted school and student days; the evolution of his peerless creative partnership with Paul McCartney; his Beatle-busting love affair with a Japanese performance artist; his forays into painting and literature; his experiments with Transcendental Meditation, primal scream therapy, and drugs. The book's numerous key informants and interviewees include Sir Paul McCartney, Sir George Martin, Sean Lennon—whose moving reminiscence reveals his father as never seen before—and Yoko Ono, who speaks with sometimes shocking candor about the inner workings of her marriage to John. “[A] haunting, mammoth, terrific piece of work.” -New York Times Honest and unflinching, as John himself would wish, Norman gives us the whole man in all his endless contradictions—tough and cynical, hilariously funny but also naive, vulnerable and insecure—and reveals how the mother who gave him away as a toddler haunted his mind and his music for the rest of his days.

Author Phillip Norman, whose previous bestseller, John Lennon: The Life, was praised as a “haunting, mammoth, terrific piece of work” (New York Times Book Review) and whose classic Shout! is widely considered to be the definitive biography of the Beatles, now turns his attention to the iconic front man of the Rolling Stones, “the greatest rock ’n’ roll band in the world.” Norman’s Mick Jagger is an extraordinarily detailed and vibrantly written in-depth account of the life and half-century-long career of one of the most fascinating and complex superstars of rock music—the most comprehensive biography to date of the famously enigmatic musician. Keith Richards had his say in Life. Now it’s time to get to know intimately the other half of the duo responsible for such enduring hits as “Paint It Black,” “Sympathy for the Devil,” “Gimme Shelter,” and “(I Can’t Get No) Satisfaction.” Mick Jagger is a must read for Stones fans, and everyone who can’t get enough of the serious memoirs and biographies of popular musicians, like Patti Smith’s Just Kids, Does the Noise in My Head Bother You? by Steven Tyler, and the Warren Zevon story, I’ll Sleep When I’m Dead.

(The definitive Paul McCartney biography, written with his...)

The definitive Paul McCartney biography, written with his approval by bestselling biographer Philip Norman. Since the age of twenty-one, Paul McCartney has lived one of the ultimate rock-n-roll lives played out on the most public of stages. Now, Paul's story is told by rock music's foremost biographer, with McCartney's consent and access to family members and close friends who have never spoken on the record before. PAUL McCARTNEY reveals the complex character behind the façade and sheds new light on his childhood--blighted by his mother's death but redeemed by the father who introduced him to music. This is the first definitive account of Paul's often troubled partnership with John Lennon, his personal trauma after the Beatles' breakup, and his subsequent struggle to get back to the top with Wings--which nearly got him murdered in Africa and brought him nine days in a Tokyo jail. Readers will learn about his marriage to Linda, including their much-criticized musical collaboration, and a moving account of her death. Packed with new information and critical insights, PAUL MCCARTNEY will be the definitive biography of a musical legend.

Philip Norman is a British journalist, author, playwright and commentator on popular culture, based in New York, United States.

Philip Norman was born on April 13, 1943, in London, City of London, United Kingdom. He grew up in Ryde, on the Isle of Wight. 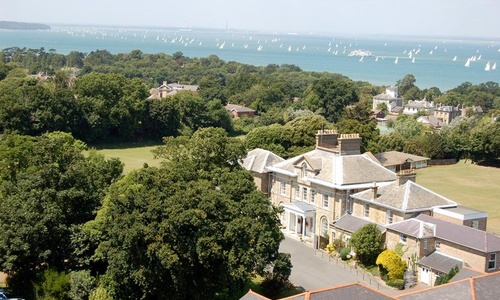 He was also a regular columnist for the Daily Mail, The Times, The Guardian and Daily Express. In the 1970s, he also worked as The Times' rock music critic. 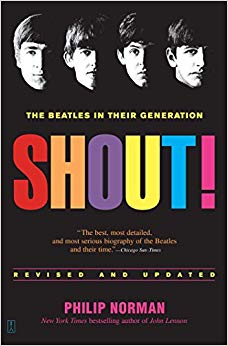 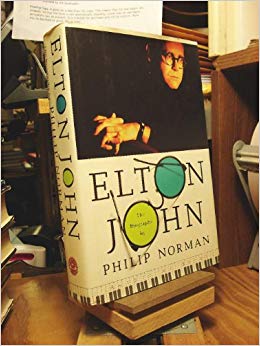 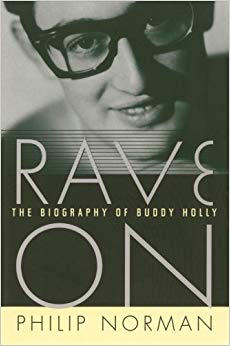 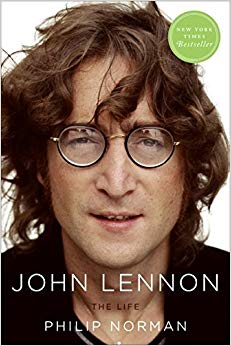 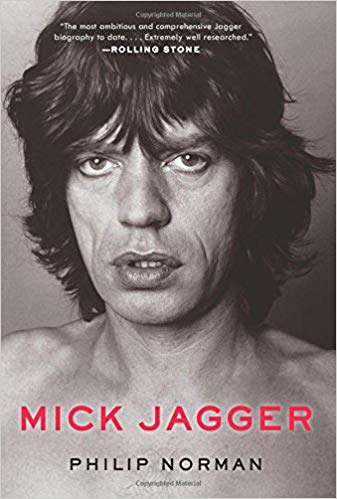 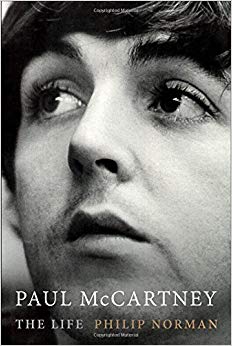 Norman is single, and has no children.