Other photo of Philip C. Jessup

Other photo of Philip C. Jessup

A Modern Law of Nations

(Many of the earliest books, particularly those dating bac...)

Many of the earliest books, particularly those dating back to the 1900s and before, are now extremely scarce and increasingly expensive. We are republishing these classic works in affordable, high quality, modern editions, using the original text and artwork.

The Birth of Nations 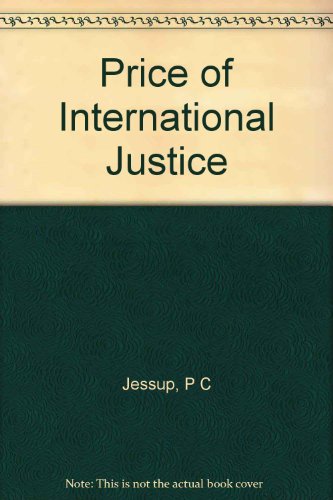 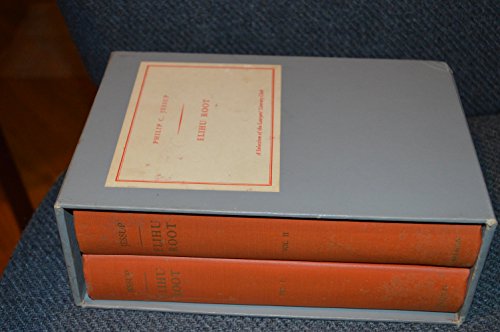 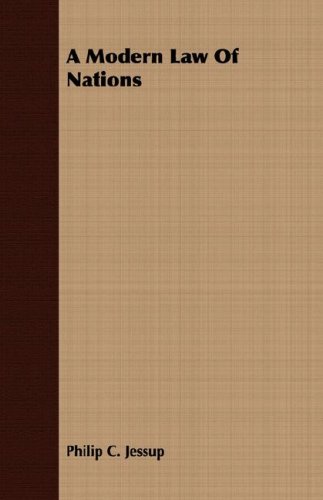 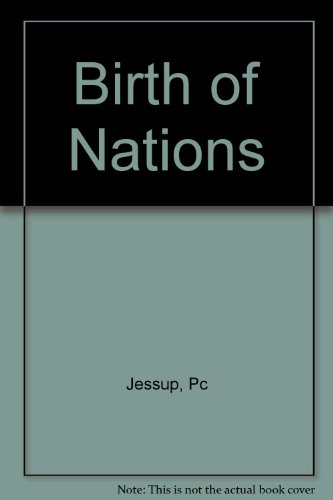