Swift and Anglican Rationalism; the Religious Background of a Tale of a Tub 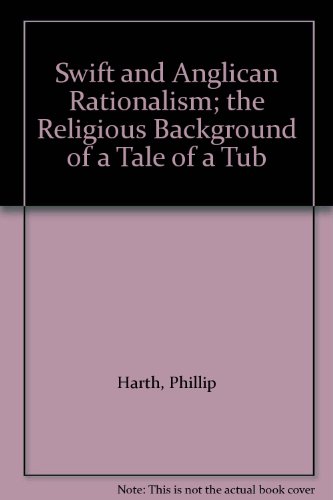 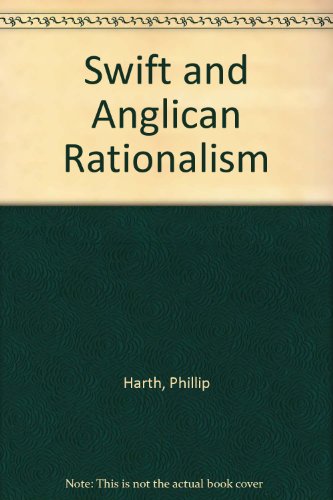