( Raymond Roseliep, who is both poet and Catholic priest,...)

Raymond Roseliep, who is both poet and Catholic priest, has that exquisite care for language that marks the true poetic gift.

The Earth We Swing On 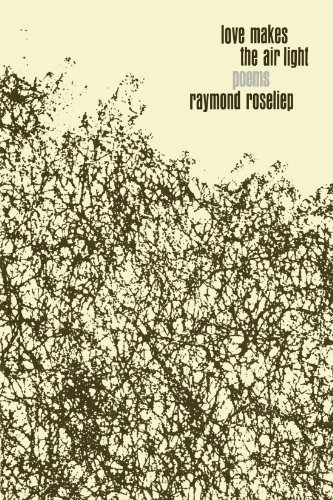 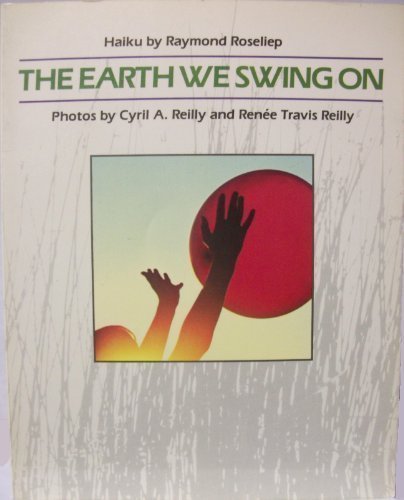 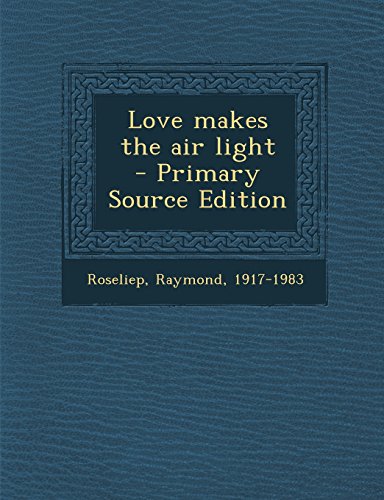