Other photo of Richard Adler

Other photo of Richard Adler

The Pajama Game, Libretto Vocal Book, a Musical Comedy (Based on the Novel 7 1/2 Cents)

(Complete vocal scores from the comedy.)

Complete vocal scores from the comedy.

Titles include: Hernando's Hideaway * Hey There * I'm Not at All in Love * Once-A-Year Day (Polka) * Small Talk * Steam Heat * There Once Was a Man.

Whatever Lola Wants (Lola Gets) (From "Damn Yankees")

Selections From the Pajama Game (SATB and Piano)

Hey There (From the Broadway Production The Pajama Game) Sheet Music

(Hey There (From the Broadway Production The Pajama Game) ...)

Commissioned by Harvard University to write a march for 50th Anniversary of Neiman Foundation Journalist Society, 1989. 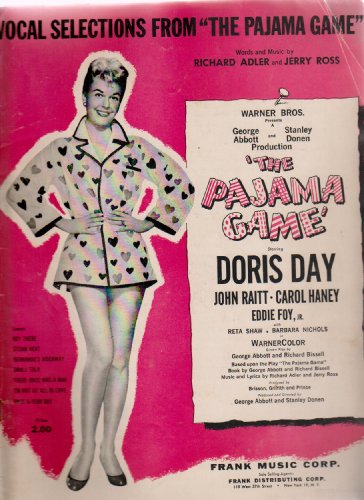 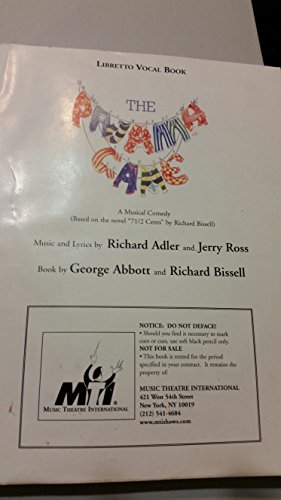 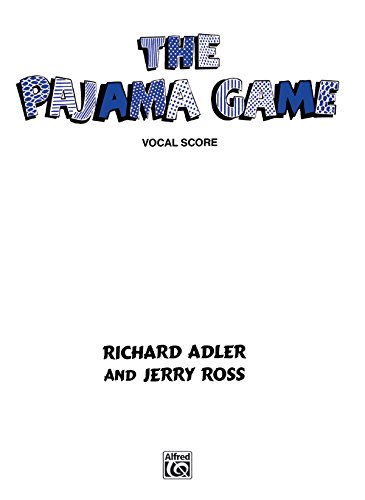 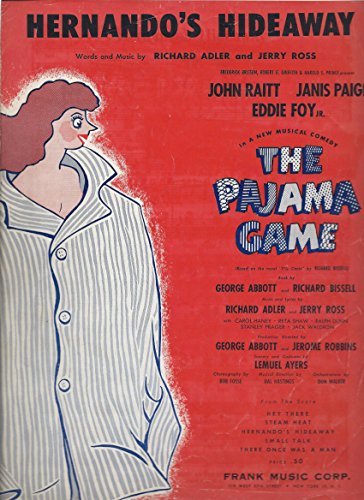 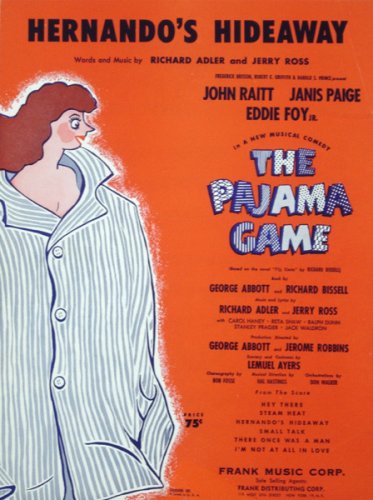 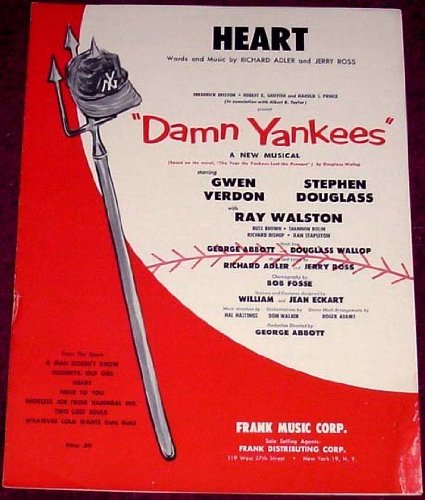 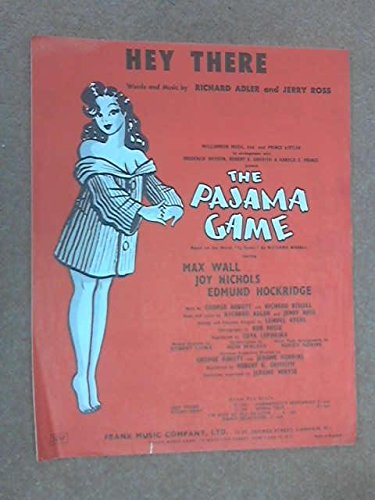 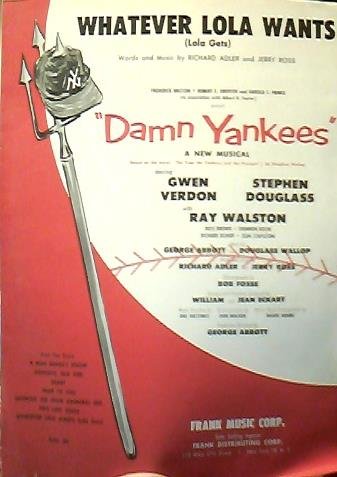 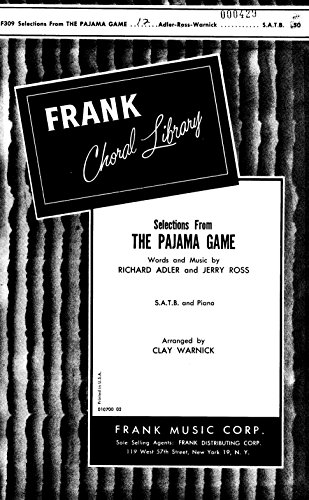 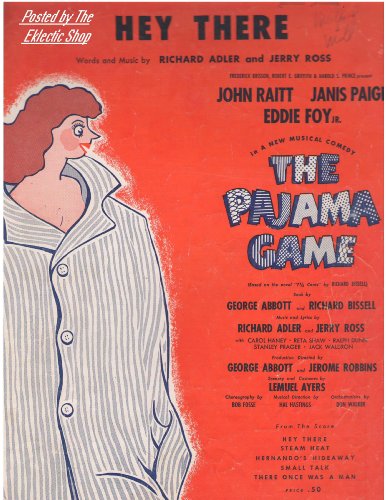 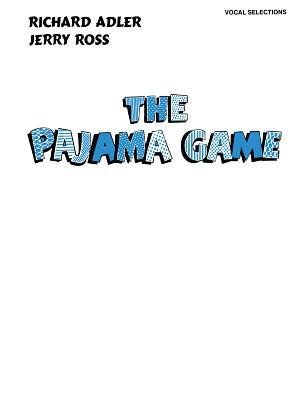 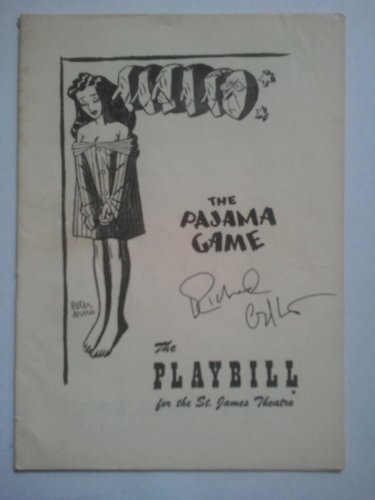