Other photo of Richard Goodwin

Richard M. Goodwin was an American mathematician and economist.

Richard Goodwin was born on February 24, 1913 in Newcastle, Indiana, United States, in the family of William Murphey and Marià Florea. 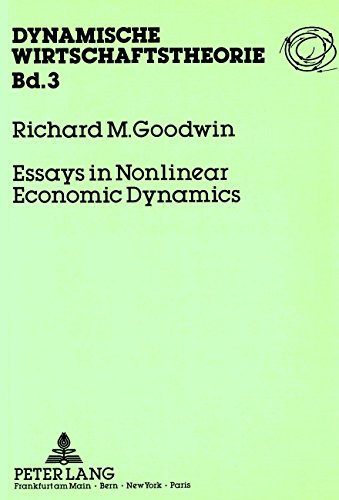 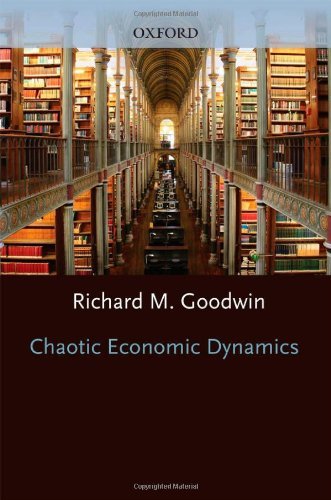 Goodwin joined the Communist Party of Great Britain while a Rhodes Scholar at Oxford in the 1930s, and then its American counterpart when he got back to the States.

Goodwin described himself as "a lifelong but wayward Marxist."