Other photo of Richard Dobson Stafford

The Funeral Club with Bookmark 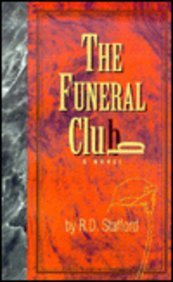 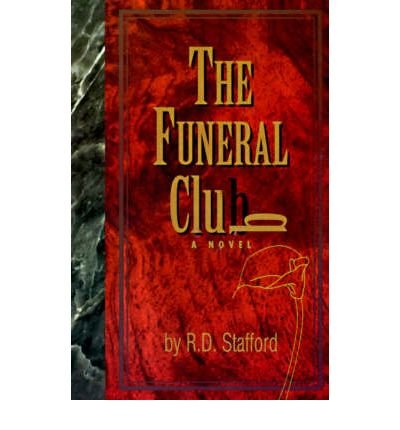 The life with Christ has nothing to do with being in a "church" atmosphere for all eternity. God’s salvation involves far more. He is planning to make his children productive, creative, useful, and supremely happy, within an environment of spiritual perfection, health, peace, and love.

God calls for justice for those, who are oppressed by the powers of the day. Therefore Christians should be involved in political life.

All Christians can seek to create a way of life deliberately designed to overcome evil with good and to promote justice for all.