Resurrection and Historical Reason: A Study in Theological Method

A distinguished American theologian provides a firm theoretical basis for understanding the widespread quest for religious experience in the midst of a technological society. The book describes elements of experience common to people today and presents them as moments of possible awakening to a new quality of perception. Religion is the perennial striving of men and women for orientation in a world they experience as a field of assailing powers. Dr. Niebuhr interprets human faith as a sense of alignment with general patterns of action within this power-world. In our electronically amplified age, we share in the experience of others to an extent that strains the resilience of the human spirit. Whatever else people in this age require, one is the capacity for inclusiveness or generosity on a new scale. Within this perspective, the author interprets the contemporary meaning of Jesus of Nazareth as a persuasive pattern of generous life manifesting the direction of true power.

Schleiermacher on Christ and religion,: A new introduction

Resurrection and historical reason; a study of theological method 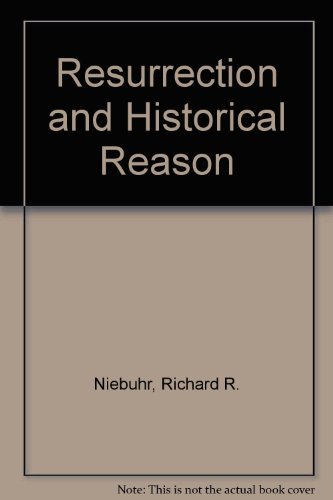 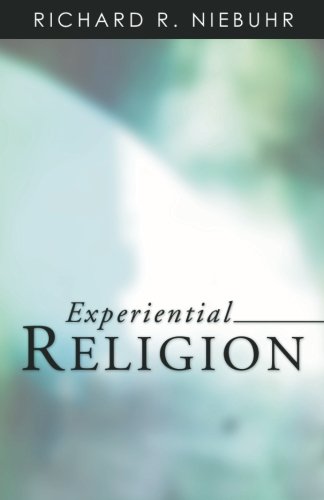 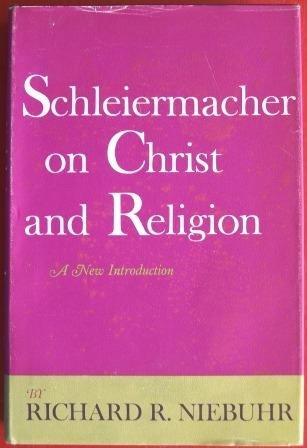 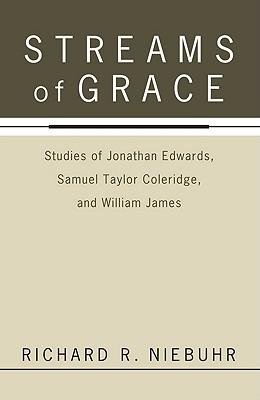 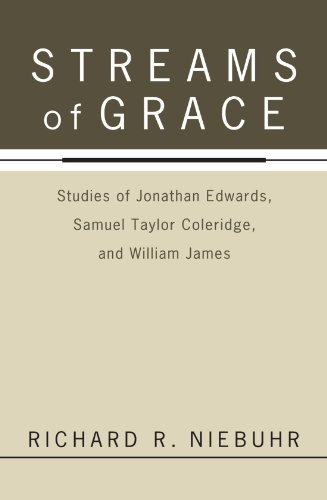 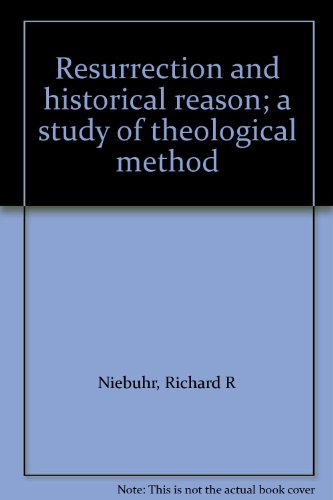