Torn attended Texas A&M as an undergraduate and studied animal husbandry. He intended to establish himself as a rancher after graduation, but first opted to pursue an acting career as a means to buy a ranch, mistakenly believing that he would hit Hollywood and achieve instant stardom. 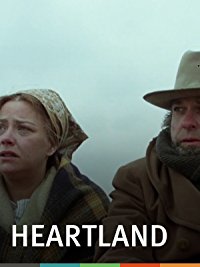 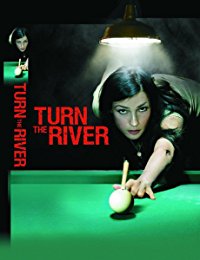 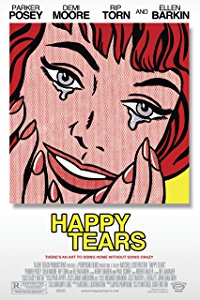 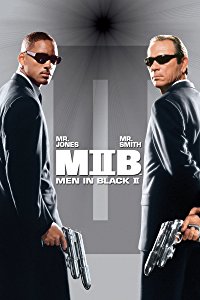 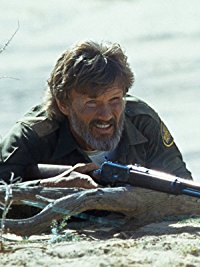 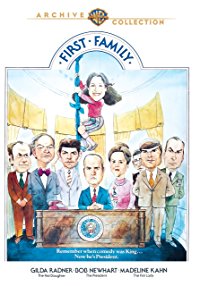 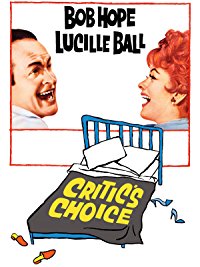 On January 29, 2010, he was arrested after breaking into a Litchfield Bancorp branch office in Lakeville, Connecticut, where he maintains a residence. He was charged with carrying a firearm without a permit, carrying a firearm while intoxicated, first-degree burglary, second-degree criminal trespassing and third-degree criminal mischief. The Connecticut State Police said Torn broke into the bank thinking it was his home. At his court appearance his attorney told the judge his client needed help with alcohol abuse and that he could start treatment immediately in New York state. Torn was released on $100,000 bail.

As a condition of his release, Torn had to be evaluated for substance abuse. On August 11, 2010, Torn was denied special probation, which would have allowed his name to be cleared of charges. The judge in the case cited Torn's history of alcohol abuse and the possession of a loaded weapon while intoxicated, which carries a minimum one-year sentence. On December 14, 2010, Torn pleaded guilty to reckless endangerment, criminal trespass, criminal mischief and the illegal carrying of a firearm, and was given a two-and-a-half-year suspended jail sentence, and three years probation.