( The Real Book of Real Estate is the one book, the Bible...)

The Real Book of Real Estate is the one book, the Bible, of real estate advice and techniques every investor needs to navigate through the ups, the downs, and the in-betweens of the real estate market and come out on top. The only thing better than one real estate expert helping you invest and win is twenty real estate experts with that same mission. For the first time ever, Robert Kiyosaki, bestselling author of Rich Dad, Poor Dad, has assembled in one big book a star studded cast of real estate wizards and trusted advisors with one purpose in mind: to share their knowledge to help you win in real estate. This is the ultimate real estate desk reference you’ll come back to again and again. Whether you’re a seasoned investor or buying your first property, you will enhance your knowledge and grow your wisdom through this book. The book shows you how to value a property, handle leases, manage tenant relationships, get financing, even establish your own team of advisors, and so much more. You’ll hear from the insiders and learn from their wins and their losses. It’s decades’ worth of experience and knowledge you just can’t get anywhere else.

Rich Dad Poor Dad 8 Book Set: Guide to Becoming Rich /Who Took My Money /Loop-holes of the Rich / Prophecy/ Own Your Won Corporation / the ABC of Real Estate Investing /The ABC of Getting Out of Debt / Rich Dad Poor Dad 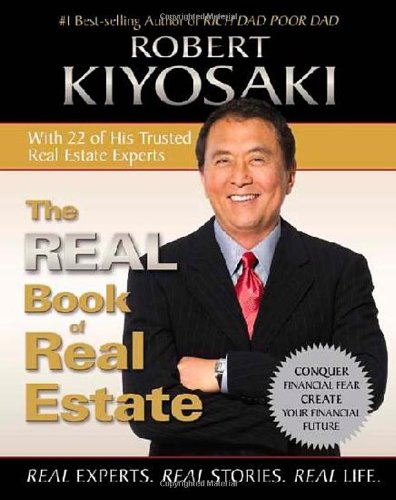 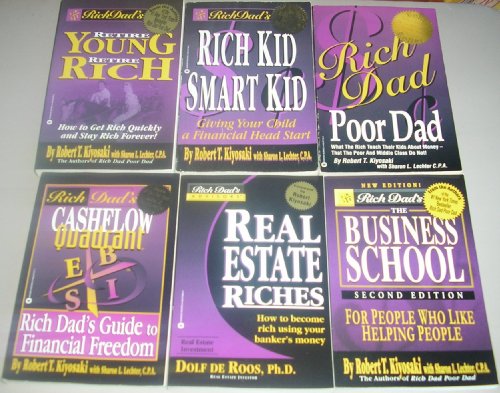 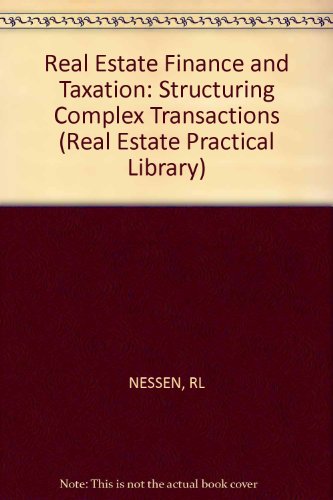 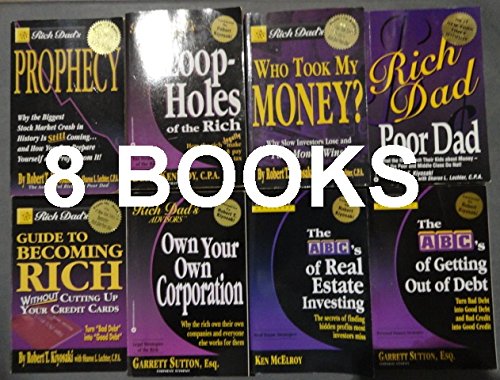