Transportation needs have traditionally derived from land use decisions. Site impact traffic analysis is a formalized process that attempts to quantify the need for transportation improvements on the roadway network in response to development. This proceedings, Site Impact Traffic Assessment: Problems and Solutions, synthesizes the current state of practice in the U.S. and abroad in assessing transportation needs and performance-the two key ingredients in the conduct of site traffic evaluation studies. This book contains over 40 technical papers presented at the Conference sponsored by the Urban Transportation Division of the American Society of Civil Engineers held in Chicago, Illinois, June 8-10, 1992. It covers such topics as: 1) Data base needs, 2) trip generation, 3) capacity analysis, 4) access control methods, 5) demand management strategies, and 6) computer modeling. Successful mitigation measures are demonstrated through a number of case studies. In addition, economic and social approaches are emphasized. Specifically, the issues of the effectiveness of transportation impact fees, and the significance of the communications process among developers, engineers, and the public at large in promoting desirable and sustainable growth in the affected community are addressed. The feasibility of implementing uniform guidelines for the conduct of site impact studies on a regional and national scale is also discussed. 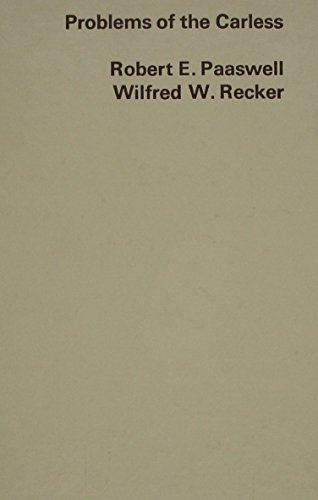