Other photo of Roberta Kevelson

Style, symbolic language structure and syntactic change: Intransitivity and the perception of is in English (PdR publications in semiotics of language ; 2)

Peirce and the Mark of the Gryphon (Semaphores & Signs)

Peirce, Paradox, Praxis: The Image, the Conflict, and the Law (Approaches to Semiotics)

Although married at 17, she returned to college in the 1960s and received her Doctor of Philosophy in semiotics from Brown University in 1978. 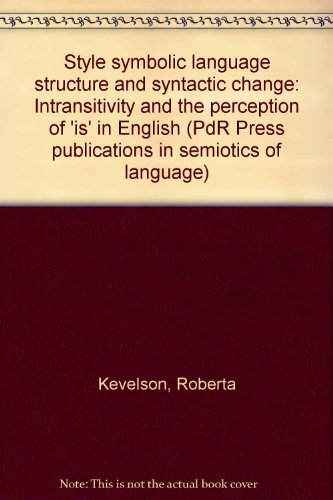 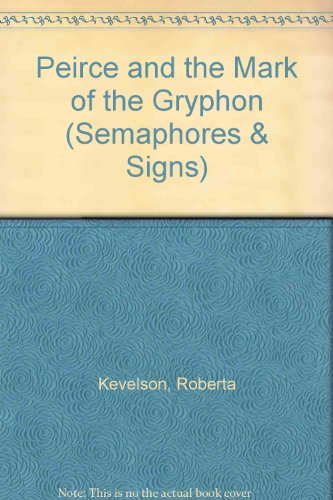 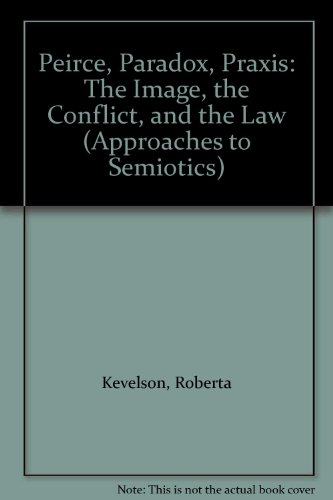