Listen to the Heart: Creating Intimate Families Through the Power of Unconditional Love 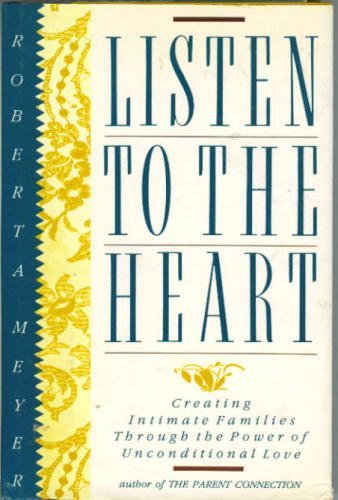