Other photo of Robin Robertson Salmon

Other photo of Robin Robertson Salmon

(Brookgreen Gardens evolved into the cultural attraction i...)

Brookgreen Gardens evolved into the cultural attraction it is today from its beginning in 1930 as a winter home for philanthropist Archer Milton Huntington and his wife, sculptor Anna Hyatt Huntington. The 9,000-acre tract had been four rice plantations as early as the 18th century. Home to rice planters, sportsmen, statesmen, industrialists, horticulturists, soldiers, novelists, artists, and poets, Brookgreen has entertained the great and the humble throughout its 300-year history. This book provides photographic glimpses of the men, women, and places connected with the land that became Brookgreen Gardens and documents Brookgreen's emergence as America's first public sculpture garden. A National Historic Landmark, Brookgreen's significance rests in its history and in its future service to visitors.

Brookgreen Gardens’ expansive property exhibits the finest outdoor collection of American figurative sculpture in the world. It began in 1930 as a winter home for philanthropist Archer Milton Huntington and his wife, sculptor Anna Hyatt Huntington. When the Huntingtons founded Brookgreen Gardens in the following year, they initially placed artworks from their own collection. By 1932, they had begun to actively purchase sculpture and to commission prominent sculptors to create works for the gardens. This volume portrays Brookgreen’s beginning as the first public sculpture garden in America and its rise as a respected museum of American sculpture. In 1992, it was designated a National Historic Landmark, recognizing Anna Hyatt Huntington’s status as an important sculptor and patron of the arts and Brookgreen’s significance as a site for women’s history in America. 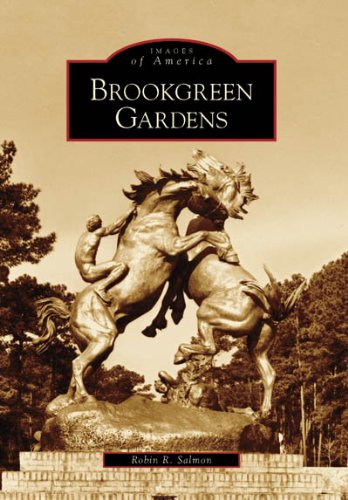 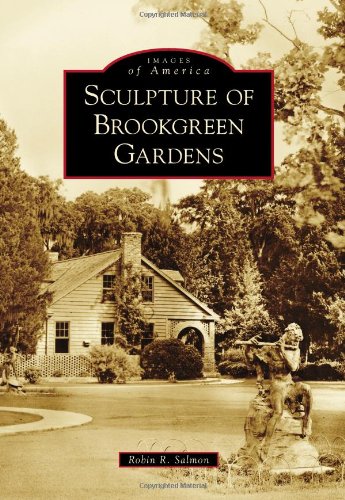