(Brand New. In Stock. Will be shipped from US. Excellent C...)

Brand New. In Stock. Will be shipped from US. Excellent Customer Service.

Prophetess of Health: A Study of Ellen G. White (Library of Religious Biography)

Respected historian of science Ronald Numbers here examines one of the most influential, yet least examined, religious leaders in American history -- Ellen G. White, the enigmatic visionary who founded the Seventh-day Adventist Church. Numbers scrutinizes White's life (1827–1915), from her teenage visions and testimonies to her extensive advice on health reform, which influenced the direction of the church she founded. This third edition features a new preface and two key documents that shed further light on White -- transcripts of the trial of Elder Israel Dammon in 1845 and the proceedings of the secret Bible Conferences in 1919.

The Creationists: From Scientific Creationism to Intelligent Design, Expanded Edition

( In light of the embattled status of evolutionary theory...)

In light of the embattled status of evolutionary theory, particularly as "intelligent design" makes headway against Darwinism in the schools and in the courts, this now classic account of the roots of creationism assumes new relevance. Expanded and updated to account for the appeal of intelligent design and the global spread of creationism, The Creationists offers a thorough, clear, and balanced overview of the arguments and figures at the heart of the debate. Praised by both creationists and evolutionists for its comprehensiveness, the book meticulously traces the dramatic shift among Christian fundamentalists from acceptance of the earth's antiquity to the insistence of present-day scientific creationists that most fossils date back to Noah's flood and its aftermath. Focusing especially on the rise of this "flood geology," Ronald L. Numbers chronicles the remarkable resurgence of antievolutionism since the 1960s, as well as the creationist movement's tangled religious roots in the theologies of late-nineteenth- and early-twentieth-century Baptists, Presbyterians, Lutherans, and Adventists, among others. His book offers valuable insight into the origins of various "creation science" think tanks and the people behind them. It also goes a long way toward explaining how creationism, until recently viewed as a "peculiarly American" phenomenon, has quietly but dynamically spread internationally--and found its expression outside Christianity in Judaism and Islam. 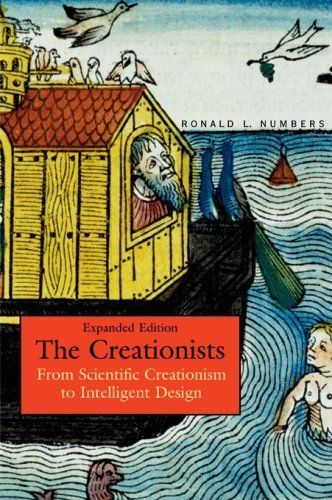 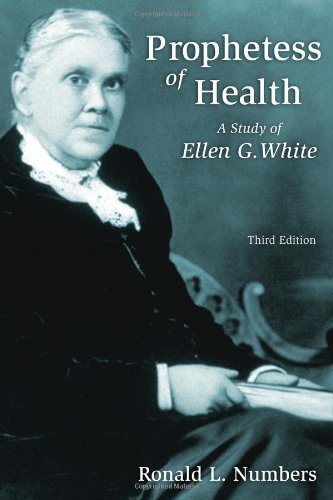 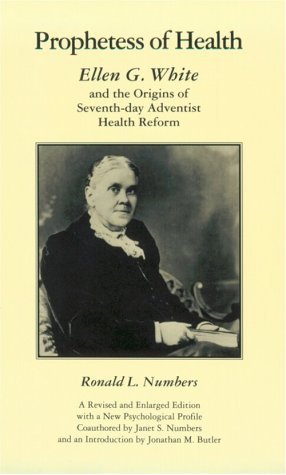 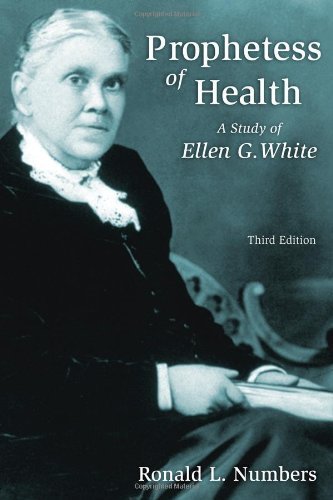 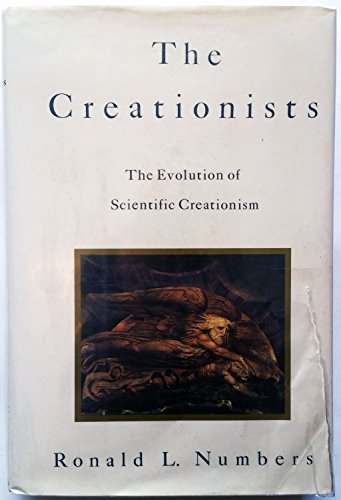 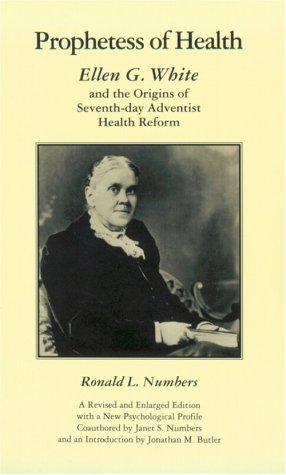 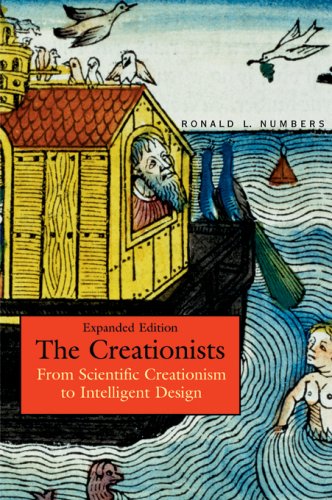 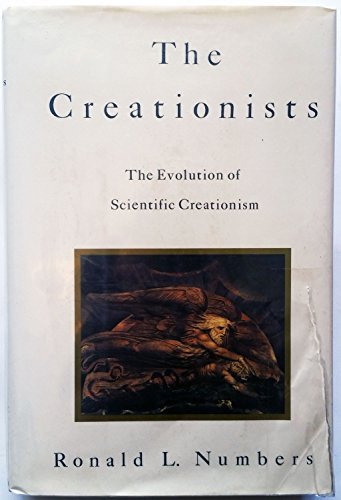