The Judaic Heritage : Its Teachings, Philosophy and Symbols

That Takes the Cake

The Unknown Sanctuary;: The Story of Judaism, Its Teachings, Philosophy and Symbols

Australian Jews of today: And the part they have played

Mexico: a country of contrasts

A Book of Good Advice

(From the author of "The Book of Comfort", this text inclu...)

From the author of "The Book of Comfort", this text includes sound and practical advice applicable to everyday situations in everyone's lives.

Brasch, Rudolph was born on November 6, 1912 in Berlin. Son of Gustav and Hedwig (Mathias) Brasch. 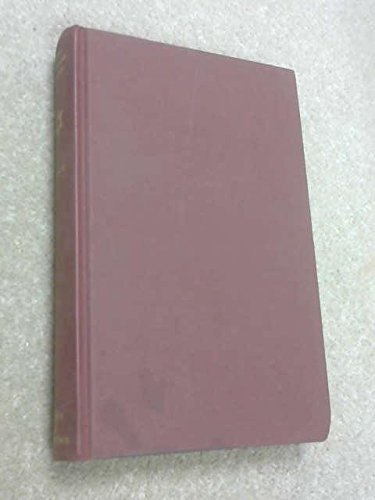 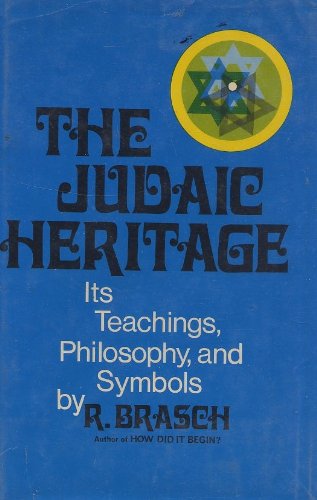 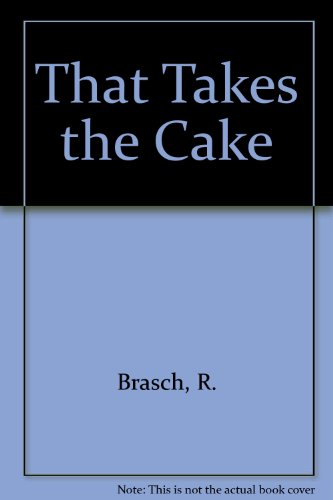 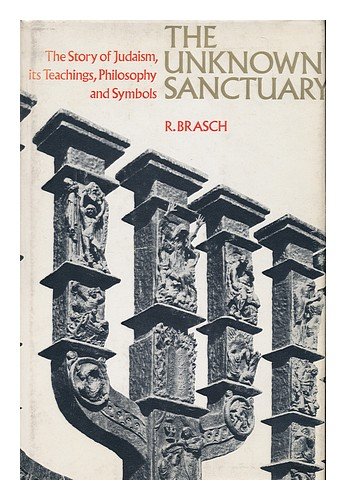 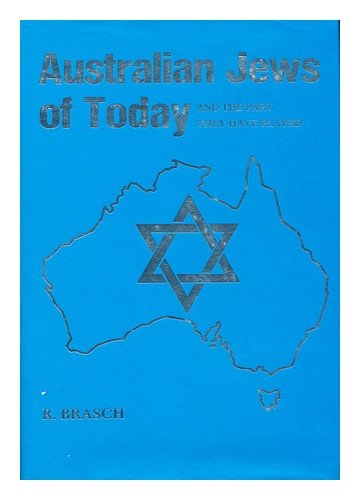 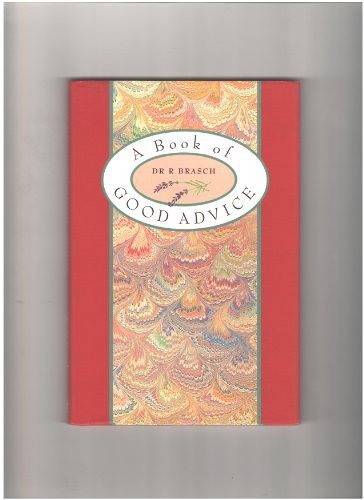 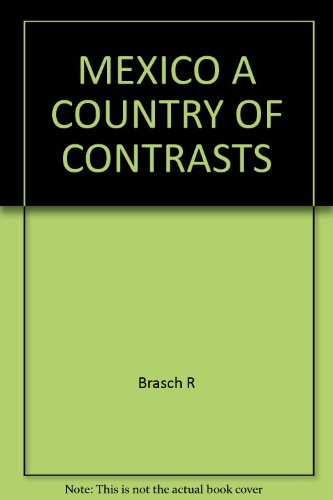 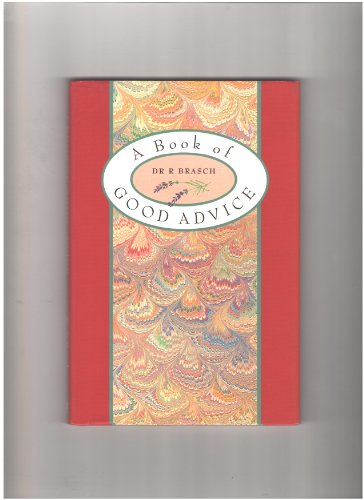