Developing Countries in the International Economy

'...a most stimulating essay, by an economist who is a leading authority in his field ...a most welcome addition to the literature on economic development.' Terence J.Byres, British Book News '...a perceptive and challenging contribution to the economics of technology transfer and industrialization.' Michael Hobday, The Economic Journal

Lall, Sanjaya was born on December 13, 1940. Son of Srichand and Dharmashila (Jayaswal) Lall. 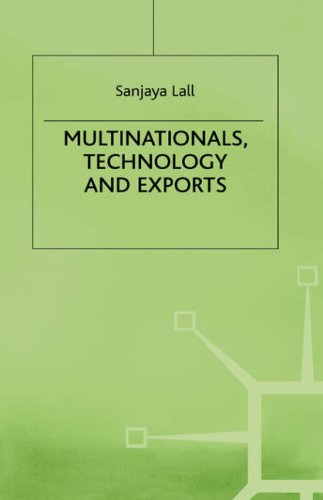 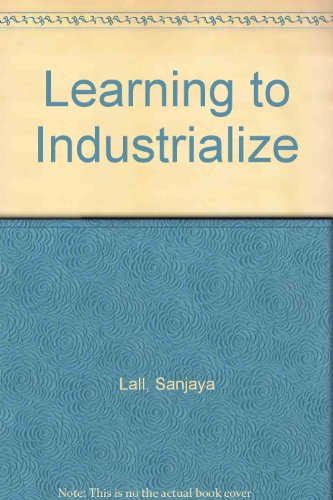 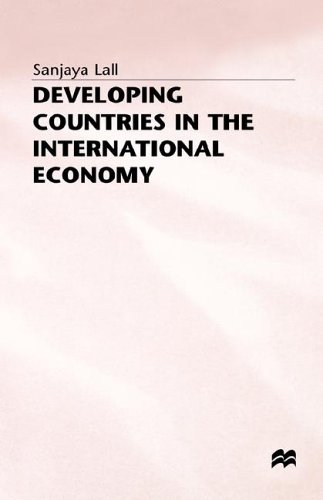 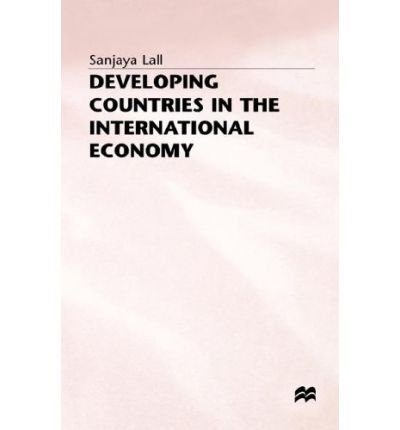 One of the pioneers of rigorous economic analysis of impact of multinational corporations on less-developed countries. Studied MNCs balance-of-payments effects, transfer pricing, transfer of technology and the provision of medicines. Started with a critical approach, realised weaknesses of ‘dependency’ school, and moved to mainstream economic analysis.

Then contributed several publications to international investment literature, extending knowledge of MNC theory, intra-firm trade, impact of MNCs on market structure, R&D allocation by MNCs, vertical linkages and exports by MNCs, and the emergence of Third World multinationals. Published a number of detailed empirical studies of the international pharmaceutical, automotive and foodprocessing industries, finding that MNCs could play a positive and important role in less-developed countries if permitted to operate in liberal, outwardlooking regimes. In past four years launched research into technological development in and exports of technology by the more industrialised LDCs.

Under World Bank auspices, conducted exhaustive analysis of technological progress in selected Indian firms. Discovered a paradoxical mixture of considerable capability with the inability to exploit it effectively in domestic and foreign markets. This study supports and enriches, at the microtechnological level, the various findings about the costs of highly protected, inward-looking policies.

Extended understanding of determinants of intradeveloping country trade and its possible benefits and costs. The ‘revealed comparative advantage’ of all the leading developing countries has been analysed over time, with reference to the direction of trade.