History of the Tonga Chiefs and Their People in the Monze District of Zambia (American University Studies, Series 21 : Regional Studies, Vol 12)

(This book analytically records the political and social h...)

This book analytically records the political and social history of traditional rulers of a southern district in Zambia. It reconstructs the biographical sketches of important chiefs and examines social codes such as marriages and divorces. The missionary influence in the Southern Province of Zambia is also examined. Partly based on field research in Zambia, it argues that despite many significant changes in the district, the traditional Tonga rulers were able to maintain their customary influence over the people.

The History of Agriculture in Liberia 1822-1970: Transference of American Values (Studies in African Economic and Social Development)

(While historians have argued that Americo-Liberians negle...) 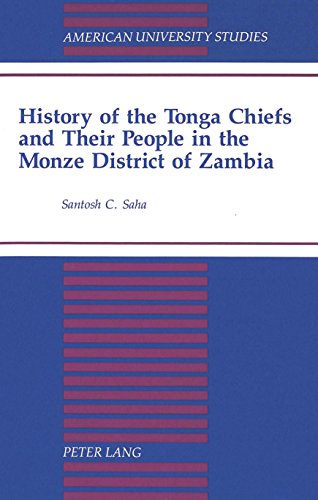 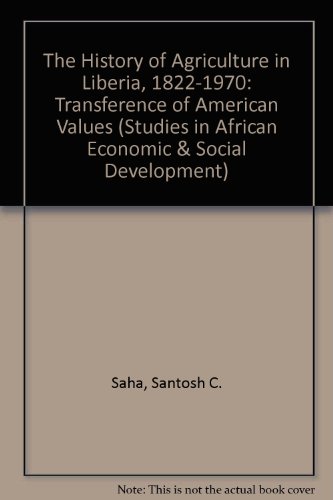