Other photo of Stanley Lovell

Other photo of Stanley Lovell

Stanley Lovell was an American chemist, scientist. He was a President at Lovell Chemical Company.

Lovell was born on August 29, 1890, in Brockton, Massachusetts, United States; the son of Gustavus Crocker and Ella May (Platt) Lovell.

Lovell attended Dartmouth College from 1908 to 1909. In 1912, he received a Bachelor of Science degree from Cornell University and finished his postgraduate studies in 1914. 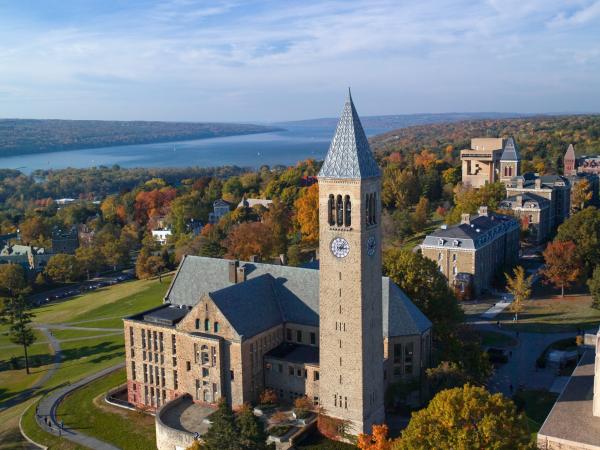 Lovell began his career as a chemist at Geo. E. Keith Company in Brockton, Massachusetts in 1914. Four years later he became a general manager at Celastic Corporation in Arlington, New Jersey. In 1924, he was a president at Arden-Rayshine Company in Watertown, Massachusetts, and held the position for nineteen years. He worked as a president at Castex Laboratories in Watertown from 1925 to 1943.

In 1930, Stanley was a vice president at Beckwith Manufacturing Company in Boston, where he worked until 1943. Two years later Lovell took a position of president at Lovell Chemical Company in Newtonville, Massachusetts and held it for 31 years. He was also a director of McCord Corporation, Lukon, Inc., Moore Drop Forging Company and Investors Management Corporation. 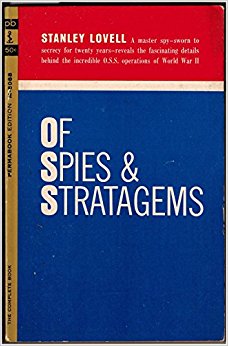 Lovell was a member of American Chemical Society and club, Cosmos in Washington.