Other photo of Stephen Davey Glazier

Selected Readings in the Anthropology of Religion

(Brings together in one volume a number of key theoretical...)

Anthropology of Religion: A Handbook

( The anthropological study of religion is at a crossroad...)

The anthropological study of religion is at a crossroads. While fewer textbooks on the anthropology of religion are published each year and much of what is available is decades old, religion is playing an increasingly prominent role in society. Scholars from many fields are reading anthropological works on religion with great interest, and such works are cited frequently in books and articles in a range of disciplines. Religion has been found in all societies studied by anthropologists and is one of the hallmarks of human creativity. This reference book provides a much-needed overview of the most important topics and trends in the anthropology of religion. Chapters by expert contributors examine the varied manifestations of religion in diverse cultural contexts. Among the topics surveyed are shamanism, snake handling, rituals in particular cultural traditions, religion and altered states of consciousness, and the role of science in religion and anthropology. Chapters contain extensive documentation, and a bibliography concludes the volume.

He is currently a Research Anthropologist at the Human Relations Area Files at Yale University. 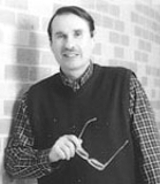 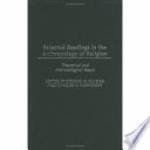 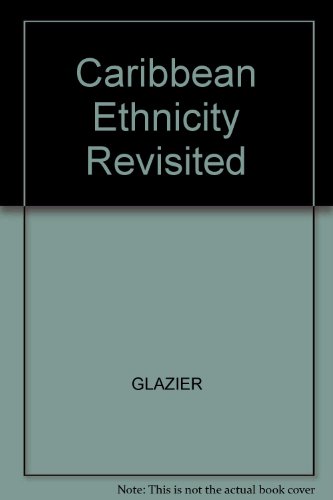 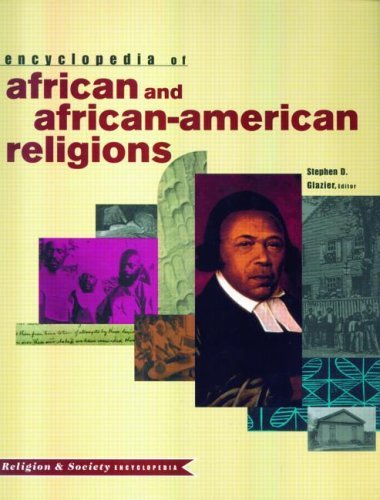 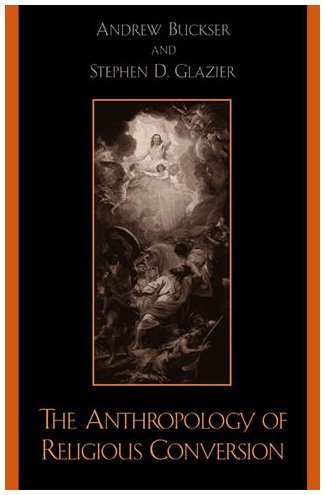 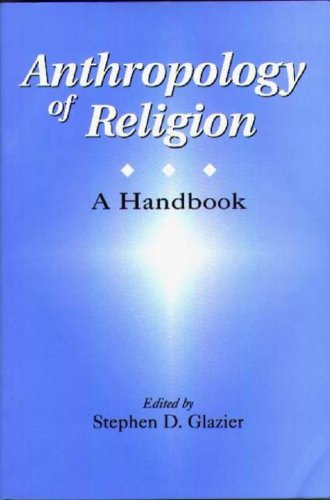 God seeks to transform relationship with and between people. If politics is about how we choose to live together and to treat one another, there is surely a place for discerning the activity of God in politics.

All Christians should seek to create a way of life deliberately designed to overcome evil with good and to promote justice for all.

Stephen married Rosemary Custer on 24 September in 1977. They have a child Catherine Marie.