(Severance taxes on the extraction of oil, gas, and other ...)

Severance taxes on the extraction of oil, gas, and other natural resources have been very popular with politicians because they seem invisible in being spread among a large, diffuse taxpayer base. But do such taxes have serious negative consequences overlooked by legislators? Severance taxes--taxes levied upon the production of oil and natural gas--have long been popular with state governments. Such taxes are thought to have minimal impact upon the areas where petroleum wells are located, the costs of such taxes can be "exported" to a large and dispersed consumer base in other states, and an oil or gas well cannot be moved to another state where taxes are lower. Because of these factors, severance taxes seem like ideal taxes for legislators to impose. But how do severance taxes work in the real world? Are they really as painless as they sound? Because of the immobility of the resource being taxed, do states tend to overtax? In this provocative study, the authors survey state severance taxes and find they tend to lower petroleum production, reduce jobs in the states imposing such taxes, and have negative effects that can ripple throughout a state's economy. Severance taxes look like easy targets for state governments. But as this book demonstrates--using thorough analysis--such taxes are often downright counterproductive and can actually reduce total state tax revenues.

Agriculture in the Postbellum South: The Economics of Production and Supply (Economic Monograph)

Agriculture in the Postbellum South: The Economics of Production and Supply (Economic Monograph) by Decanio Stephen J. (1975-01-15) Hardcover

The year 2015 will be a landmark year for international climate change negotiations. Governments have agreed to adopt a universal legal agreement on climate change at the 21st Conference of Parties (COP21) to the United Nations Framework Convention on Climate Change (UNFCCC) in Paris in 2015. The agreement will come into force no later than 2020. This book focuses on the prospects for global agreement, how to encourage compliance with any such agreement and perspectives of key players in the negotiations — the United States, India, China, and the EU. It finds that there is strong commitment to the established UN institutions and processes within which the search for further agreed actions will occur. There are already a myriad of local and regional policies that are helping to reduce greenhouse gas emissions and build mutual confidence. However, the chapters in the book also highlight potential areas of discord. For instance, varying interpretations of the "common but differentiated responsibilities" of developing countries, agreed as part of the UNFCCC, could be a major sticking point for negotiators. When combined with other issues, such as the choice of consumption or production as the basis for mitigation commitments, the appropriate time frame and base date for their measurement and whether level or intensity commitments are to be negotiated, the challenges that need to be overcome are considerable. The authors bring to bear insights from economics, public finance and game theory. Readership: students and researchers in developmental economics and climate change; policy makers and decision makers; general public interested in climate change issues.

( The climate policy debate has been dominated by economi...)

The climate policy debate has been dominated by economic estimates of the costs of policies to reduce greenhouse gas emissions. Yet the models used to derive those estimates are based on assumptions that have largely gone untested. The conventional approach embodies structural features that rule out alternative market outcomes. In addition, the distribution of "climate rights" is crucial to determining the economic affects of various policies. Bringing these considerations to the forefront shows how domestic and international policy solutions might be found.

Asia and the World Economy: The World Scientific Reference on Growth, Economics and Crisis in Asia (In 3 Volumes) - Volume 1: Sustainability of Growth ... Actions on Climate Change by Asian Countries

(The dynamism in modern Asia, especially with the current ...)

The dynamism in modern Asia, especially with the current revival in Japan, stands in sharp contrast to the situation in Europe. An in-depth understanding of what is happening in contemporary Asia is key to grasping opportunities that this dynamism creates for all. This multi-volume reference work consists of three up-to-date and comprehensive volumes on Asia and the world economy. It covers the most important aspects of the world economy as they pertain to Asia in the increasingly accelerating globalization process and is a must-have for anyone keen to understand Asia and the contemporary world. The three-volume set covers the climate change challenges and solutions from the Asian perspectives, focusing on both domestic arrangements and trade-based options, and discusses scenario analyses for future climate regimes; the sustainability of growth in the Indian economy determined by analyzing the role of economic, technological and environmental factors and lastly, the growth experiences and prospects of India and China. Readership: Graduates, academics and researchers in Asia and the World Economy. 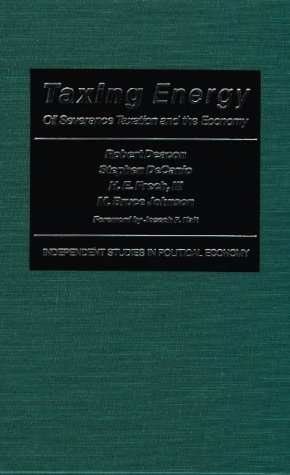 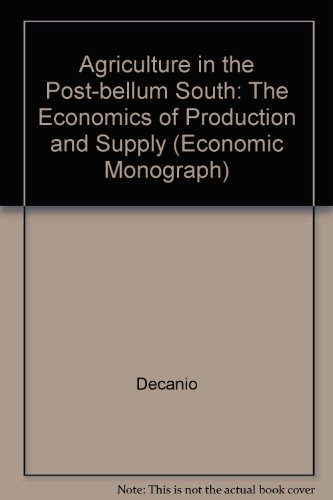 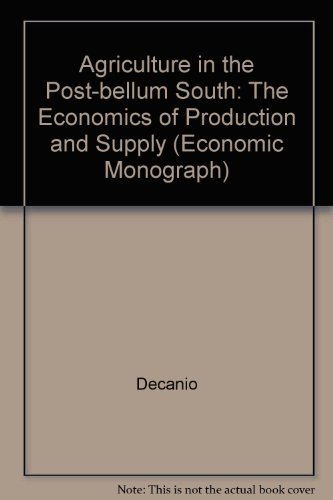 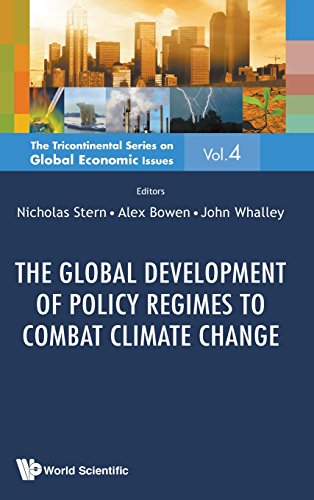 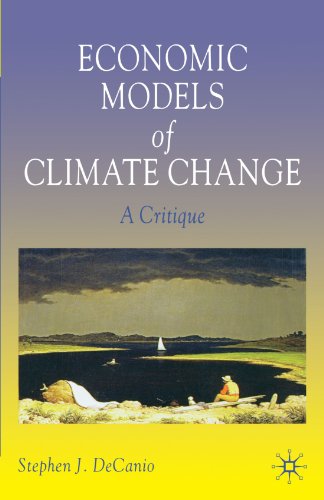 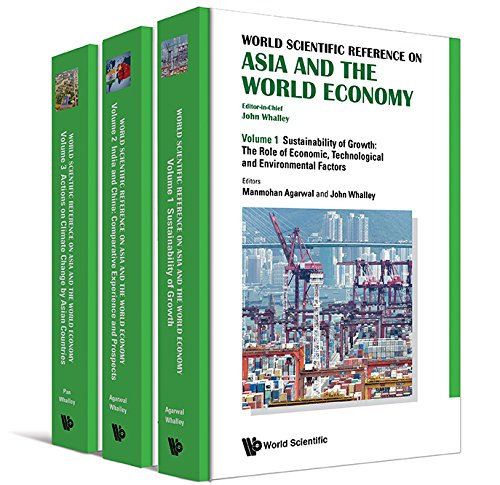 Most of my early work dealt with the economic history of the post-bellum American South. The main focus was development of evidence and methods suitable to determine whether discrimination, exploitation, and other market failures were primarily responsible for the economic and political situation of the freedmen. My conclusion was that market forces were a positive rather than an oppressive factor, and that the chief source of the poverty of the blacks was their lack of property.

This, in turn, was a consequence of the prohibition of property ownership by slaves and the other inequities of slavery. My other work in economic history has been concerned with agricultural supply (particularly the assessment of farmers’ performance in farming expectations) and the economics of wartime finance. In addition to the research in economic history, I have explored the theoretical question of whether agents’ expectations converge to rational expectations equilibria.

Most recently, I have compared the efficiency of different pricing systems in a context of spatial competition.