Ezra Pound and the Troubadour Tradition (Princeton Essays in Literature)

( The world of the troubadours of medieval Provence--of B...)

The world of the troubadours of medieval Provence--of Bertran de Born, Arnaut de Mareuil, and Peire Bremon lo Tort--always fascinated Ezra Pound and, as Stuart McDougal shows, provided both themes and techniques for his early poetry. Pound's first translations of Provençal poetry were a way of penetrating an alien sensibility and culture and making it his own; they were also important technical exercises. Confronted with the problem of finding a suitable form and language for the Provencal experience, he condensed, deleted, expanded--the results were highly original works. Among Pound's early experiments were the studies of individual Provencal poets, each representing one of the qualities of Provençal culture that attracted him--Bertran is the man of action and Vidal is an example of the close connection between man and the "vital universe." Implicit in Pound's treatment of the past is his belief in the contemporaneity of these medieval values. This belief remains constant in The Cantos, although as the work developed it became clear that no single cultural framework could encompass it. Nevertheless, the medieval world remained the cornerstone of Pound's paradise--a brilliantly unified, vibrant world against which he could contrast the chaos and sterility of contemporary civilization. Originally published in 1973. The Princeton Legacy Library uses the latest print-on-demand technology to again make available previously out-of-print books from the distinguished backlist of Princeton University Press. These paperback editions preserve the original texts of these important books while presenting them in durable paperback editions. The goal of the Princeton Legacy Library is to vastly increase access to the rich scholarly heritage found in the thousands of books published by Princeton University Press since its founding in 1905. 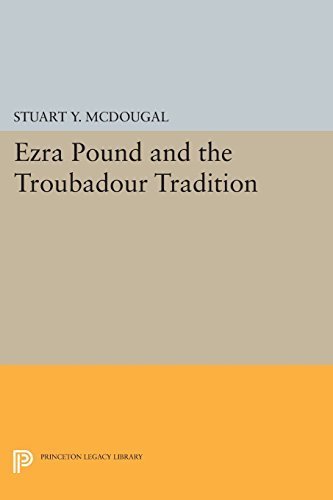 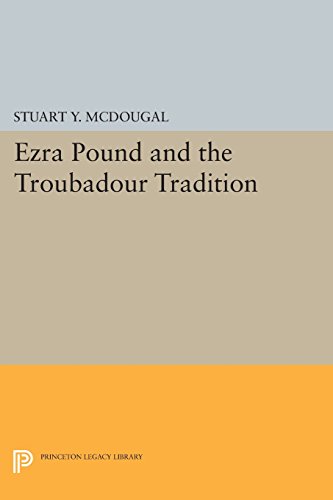 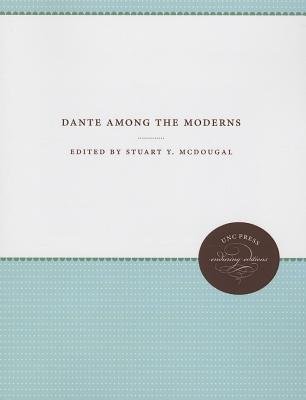