Other photo of Susan Rako

By Susan Rako The Hormone of Desire: The Truth About Testosterone, Sexuality, and Menopause (Reprint) Paperback

The Hormone of Desire: The Truth About Testosterone, Sexuality, and Menopause by Rako, Susan (1999) Paperback

The Hormone of Desire : The Truth About Sexuality, Menopause, and Testosterone by Rako MD, Susan (1996) Hardcover

The Blessings of the Curse: No More Periods?

Encouraging healthy menstruating women and even teenage girls to do away with their normal menstrual cycles by dosing themselves more or less nonstop with hormones (a multi-billion-dollar-per-year industry) is, in a word, reckless. What every woman and her doctor MUST know about the actual benefits of the normal menstrual cycle-naturally lowered blood pressure, reduced risk of heart attacks and strokes, healthy bones, rhythmic stimulation of sexual desire and creativity-and about the potential hazards of menstrual suppression (heart attacks, strokes, cervical cancer, osteoporosis, depressed libido) deserves a voice. I am determined that it will have one. -Susan Rako, M.D.

The Hormone of Desire: The Truth About Testosterone, Sexuality, and Menopause

(This is the book you've been hearing about! Dr. Susan Rak...)

This is the book you've been hearing about! Dr. Susan Rako has brought her groundbreaking message about the miraculous benefits of testosterone--the female hormone--to women and physicians around the world via Oprah!, Dateline NBC, the New York Times, the Congress on Women's Health, and the Today show, among others.          Dr. Rako is at the forefront of the research into testosterone replacement therapy, educating women and their doctors about the essential role testosterone plays in a woman's sexual and physical well-being.          Millions of women experience a traumatic loss of sexual desire during menopause. Dr. Rako's breakthrough research has brought to light the fact that the female body produces significant amounts of testosterone that are crucial to the healthy functioning of every woman's libido--linking decreased testosterone levels at the onset of menopause to diminished sex drive--as well as to the health of her bones and heart.          In this revised and updated edition, Dr. Rako introduces crucial new information that points to the need for adequate levels of testosterone as a key factor in protecting women from heart attack and stroke. The Hormone of Desire has become the standard-bearer for a new age of women's health, giving women and their doctors the opportunity to make informed decisions. 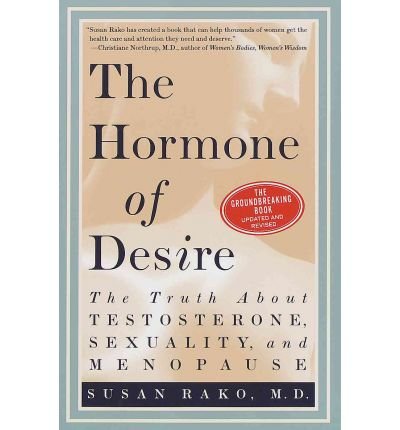 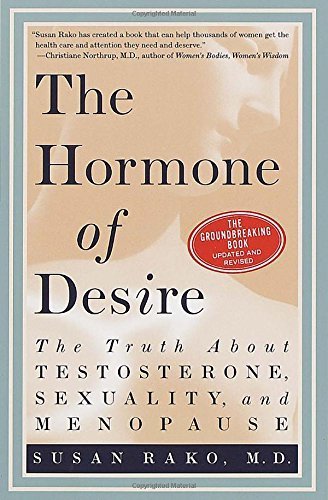 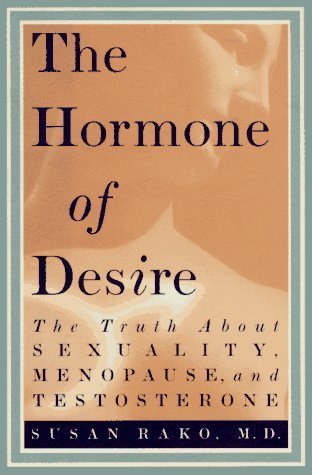 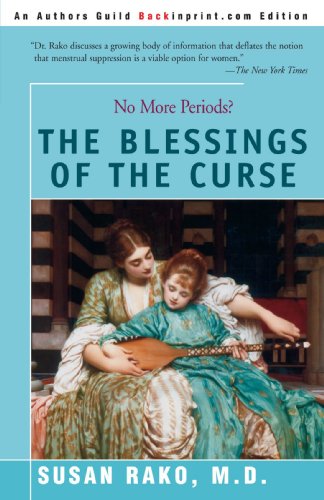 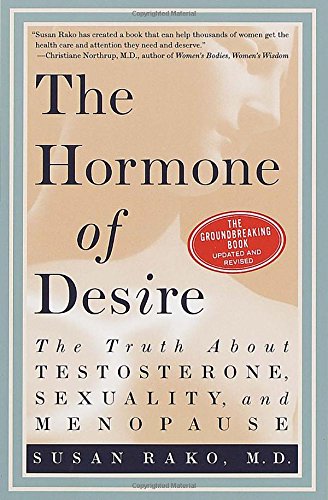