(From the intro: What level of insurance coverage adequate...)

From the intro: What level of insurance coverage adequately protects municipalities from lawsuit damages? -To what extent do increases in highway capital improvement budgets help reduce traffic congestion? -How do changes in personnel policies or compensation packages affect employee productivity? -How do tax incentives influence business relocation or expansion decisions? -At what level should user fees for recreation facilities be set in order to maximize revenues without a substantial decrease in the number of patrons? Every day public managers and elected officials are called on to make decisions that hinge on answers to important policy questions. Responsible decision making requires an examination of relevant information, but the information available to us varies considerably. Some of us operate on hunches and anecdotes, but others try to obtain facts, or empirical evidence, to make informed decisions.... 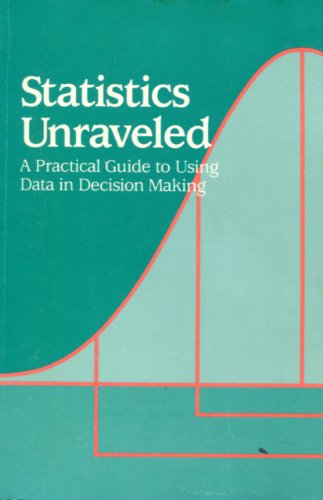