How to Win a School Election (Venture Books)

(Advice for running in a school election, with tips on suc...)

Advice for running in a school election, with tips on such aspects as conducting a campaign, making promises, and delivering a speech.

(Gives instructions in performing the moves and steps of b...)

Gives instructions in performing the moves and steps of break dancing and includes tips on clothing and necessary equipment. Also provides a short history of this popular dance form.

Pro Football Hall of Fame (The Halls of Fame)

Tours the Canton, Ohio, Pro Football Hall of Fame to view the exhibits for such great players as Jim Brown and O. J. Simpson as it explores, with the help of colorful photographs, the history of football in the United States.

Places In American History Series - Plimouth Plantation tells us about the early days of the pilgrims.

This Is Espie Sanchez

(A fifteen-year-old Explorer Scout's sense of danger is ar...)

A fifteen-year-old Explorer Scout's sense of danger is aroused by the boyfriend of a teenager she meets while helping at the police station screening calls.

How to Survive High School: A Student's Guide

Provides advice for those entering high school, covering such topics as friendship, choice of courses, and goals after graduation.

Basketball Hall of Fame (The Halls of Fame)

(The exciting history of the NBA comes to life in a visit ...)

The exciting history of the NBA comes to life in a visit to the Basketball Hall of Fame in Springfield, Massachusetts, in a tour featuring full-color photographs and a description of the development of the game.

(Discusses the extinction of several species of parrots, i...)

Discusses the extinction of several species of parrots, including the Carolina parakeet and the Cuban red macaw.

Before the Supreme Court;: The story of Belva Ann Lockwood

(A biography of Belva Ann Lockwood, fighter for women's ri...)

A biography of Belva Ann Lockwood, fighter for women's rights, who became the first woman to practice law before the Supreme Court and to plead the first case for a Negro there.

In the 1880's proper young ladies weren't found in newsrooms, nor in many of the other places Nellie Bly found herself. But Nellie wasn't interested in what was proper: she was interested in becoming a newspaper reporter and in fact, became one of the best reporters in the country before she was twenty-one, the amazement of everyone, including her editor, Joseph Pulitzer. Her exiting career led her into many adventures-one was having herself committed to a mentally ill. Her best-known feat was an around-the-world race with Jules Verne's fictitious character Phineas Fogg, which, of course she won. Nellie entered a man's world of newspaper reporting and left the door open for the other women to follow.

Member mentor advisory board University of California at Los Angeles, 1987. 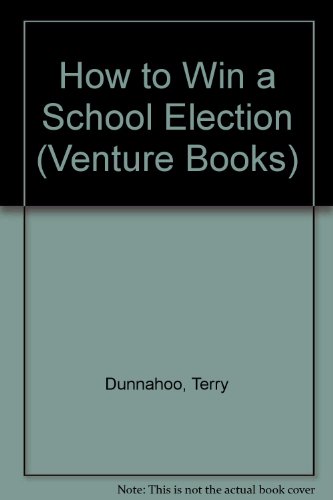 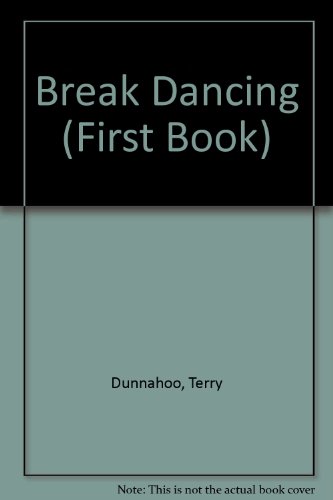 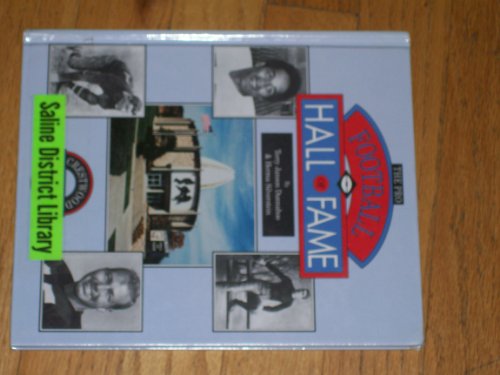 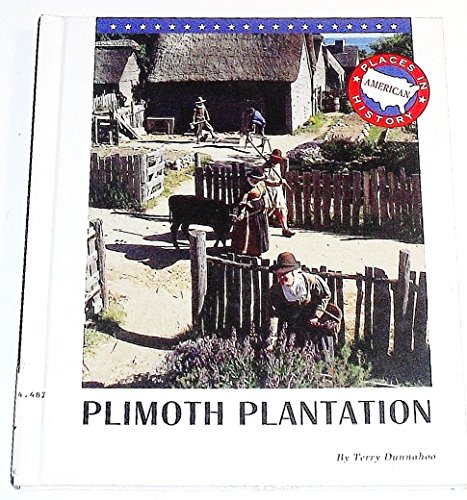 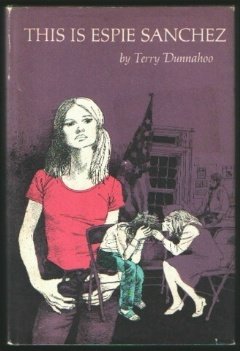 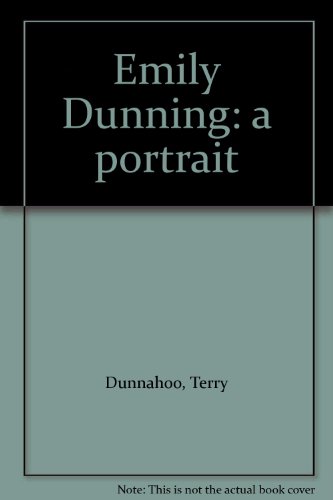 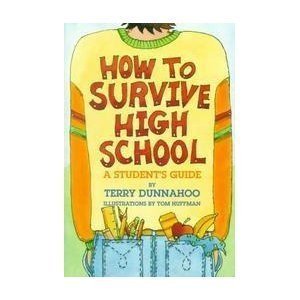 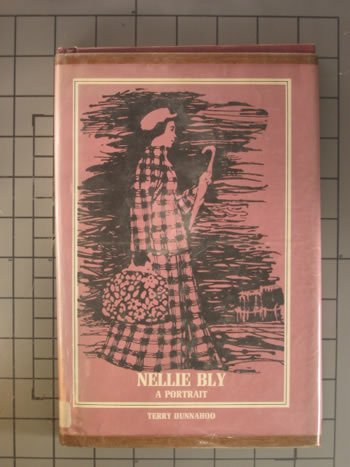 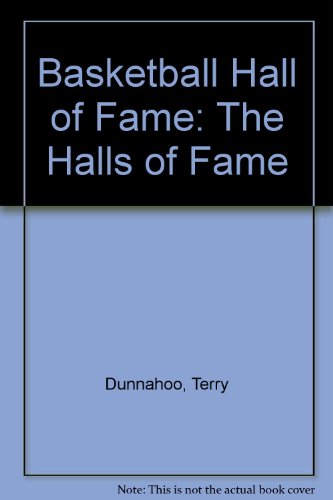 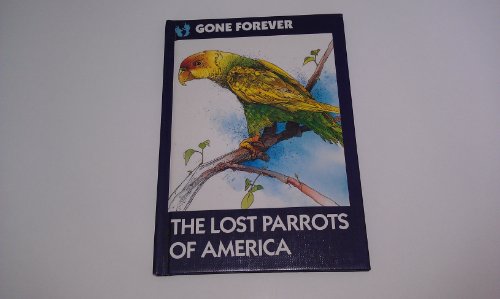 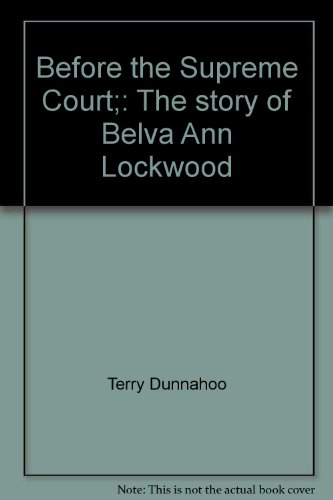 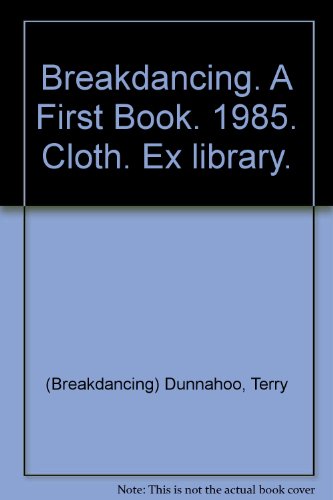 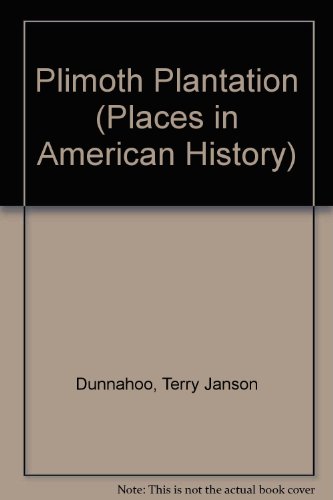 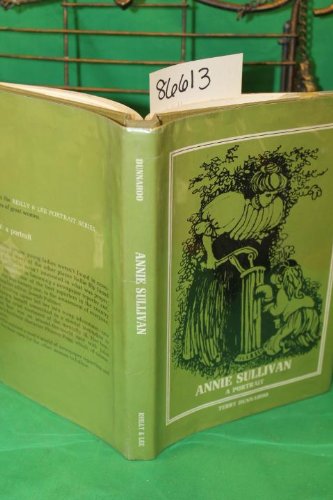