Jules Ferry and the Renaissance of French Imperialism

This is a new release of the original 1944 edition. 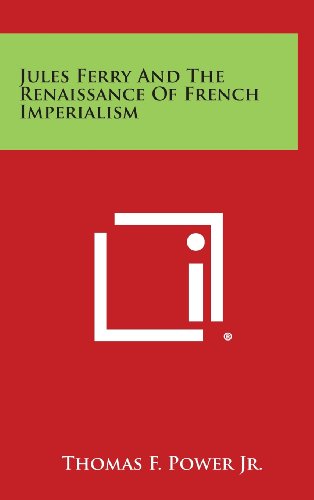