Iconoclast: Abraham Flexner and a Life in Learning

In this, the first biography of Abraham Flexner (1866–1959), distinguished scholar Thomas N. Bonner offers an engaging and insightful view of one of the most influential figures in twentieth-century American education. From his early, pathbreaking work in experimental primary schools to the founding of the prestigious Institute for Advanced Study at Princeton, Abraham Flexner's influence on American education was deep, pervasive, and enduring. In Thomas N. Bonner, Flexner has at long last found the biographer that his critical role in American education deserves. The son of poor Jewish immigrants in Louisville, Kentucky, Flexner was raised in the Reconstruction South and educated at the Johns Hopkins University in the first decade of that institution's existence. Upon earning his degree in 1886, he returned to Louisville to found―four years before John Dewey's Chicago "laboratory school"―an experimental school based on progressive ideas that soon won the close attention of Harvard President Charles Eliot. After a successful nineteen-year career as a teacher and principal, he turned his attention to medical education. His 1910 survey―known today as the Flexner Report―stimulated much-needed, radical changes in the field and, with its emphasis on full-time clinical teaching, remains to this day the most widely cited document on how doctors best learn their profession. Flexner's subsequent projects―a book on medical education in Europe and a comparative study of medical education in Europe and America―remain unsurpassed in range and insight. For fifteen years a senior officer in the Rockefeller-supported General Education Board, he helped raise money―more than 6 billion in today's dollars―for education in medicine and other subjects. His devastating critique of American higher education in 1936 raised the hackles of educators―but ultimately raised important questions as well. Three years later he created and led the Institute for Advanced Study in Princeton, convincing Albert Einstein to accept the first appointment at the newly created institute. Brilliant, abrasive, tenderhearted, and fundamentally a decent, farseeing man, Abraham Flexner accomplished much good in the world. His story, based on new archival sources and told with verve and wit, is sure to become the definitive work on a man and his era.

Written by eminent education scholar Thomas Neville Bonner, Becoming A Physician is a groundbreaking, comprehensive history of Western medical education. The only work of its kind, it covers the United States, Great Britain, France, and Germany. Comparative in focus, the narrative unfolds within the context of social, political, and intellectual transformations that occurred in Europe and North America between the Enlightenment and Nazi Germany. Viewing the late eighteenth century as a watershed in the development of medical education, Bonner begins by describing how earlier practices evolved in the 1800s with the introduction of clinical practices. He then traces the growth of laboratory teaching in the nineteenth century and the twentieth-century preoccupation with establishing a university standard of medical education. Throughout, Bonner pays particular attention to the students, chronicling their daily lives and discussing changes in the medical school population and the various biases-- class, gender, racial, and religious--students and prospective students faced.

Our recent past;: American civilization in the twentieth century

Iconoclast: Abraham Flexner and a Life in Learning by Bonner, Thomas Neville (2002) Hardcover

Medicine in Chicago, 1850-1950: A Chapter in the Social and Scientific Development of a City, 2nd Edition

(The incredibly rapid growth of the "Second City" - a fron...)

The incredibly rapid growth of the "Second City" - a frontier village in 1823 had become a highly cultivated, sophisticated metropolis just 100 years later - compressed the social changes in time and facilitated their documentation. For over a hundred years the social positions and attitudes of the medical profession mirrored those of the fundamentally conservative, vigorously free-enterprising community. For example, in the latter part of the 19th century, Darwin's evolutionary concept of the survival of the more-fit species was actually used by some physicians to rationalize medical neglect of the indigent. But Chicago physicians also participated actively in the reform movement of the early 20th century, only to return to a vigorous antisocialist position after World War I. The fact that the American Medical Association has been headquartered in Chicago has probably enabled Chicagoans to have considerable influence on medical policy nationally. Throughout the book one sees the evolution of scientific medicine, the growth of hospitals, and the development, growth, and demise of medical schools against the backdrop of the economy and the social life of a vibrant city. Of particular interest is the story of Rush Medical College, Chicago's first medical school and the dominant one through the first quarter of this century - its affiliation with the University of Chicago in 1898 and its disaffiliation and disappearance in 1941 (only to rise again as a successful new school after 1950). Its distinguished faculty made many notable contributions to American medicine. Fenn, Hektoen, Holmes, Herrick, Billings, Dick, Fenger, Sippy, and Murphy are men to be remembered for their leadership. 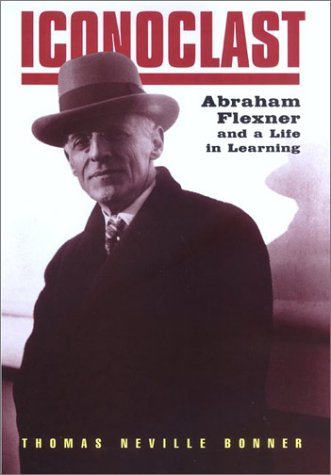 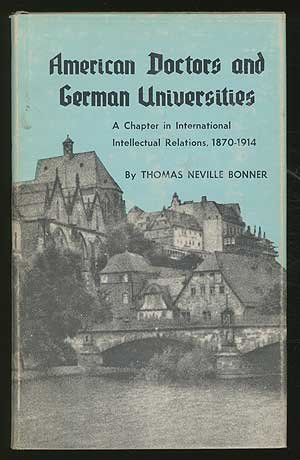 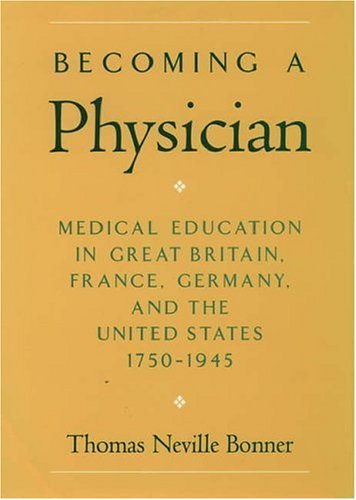 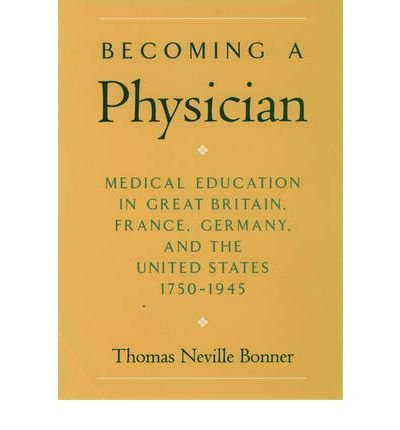 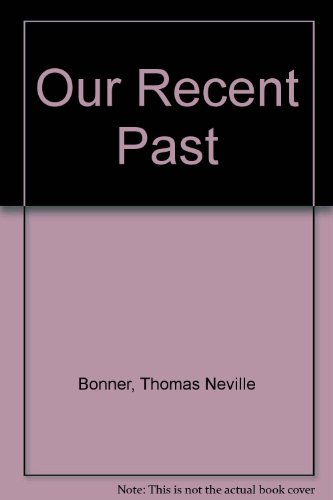 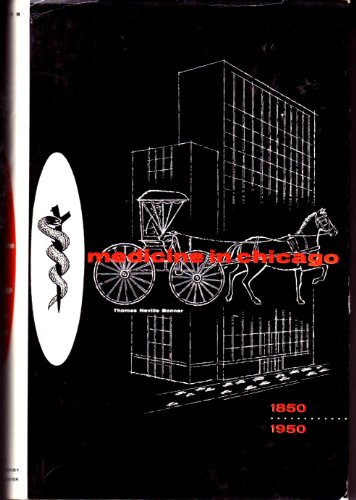 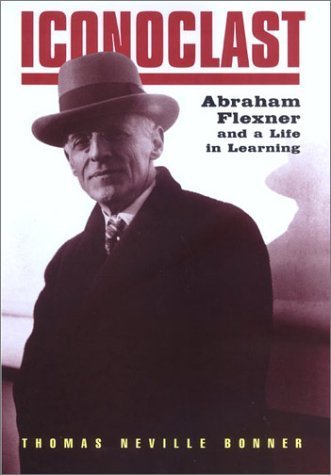 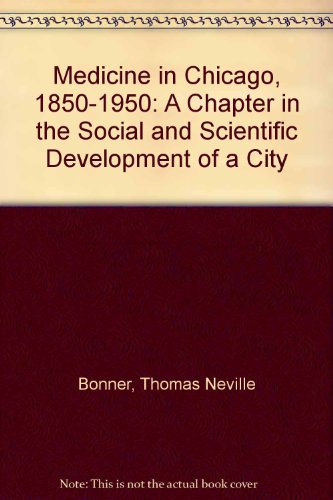