Wyoming Wife A Woman's Discovery of Her Husband's Outdoor World

Beautiful photography accompanied by outstanding poetry to encapsulate the 'aura", the soul, of Jackson Hole.

Reader's Digest Condensed Books Vol 5 1974 (The Other Room, The Dogs of War, All Things Bright and Beautiful, Malevile, A Daughter of Zion

A Daughter Of Zion 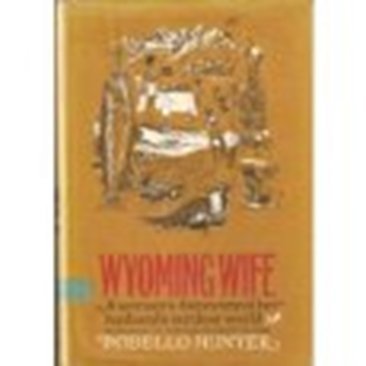 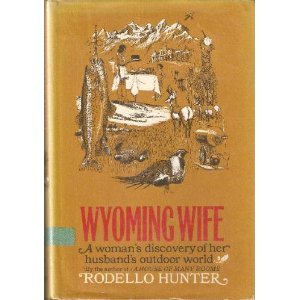 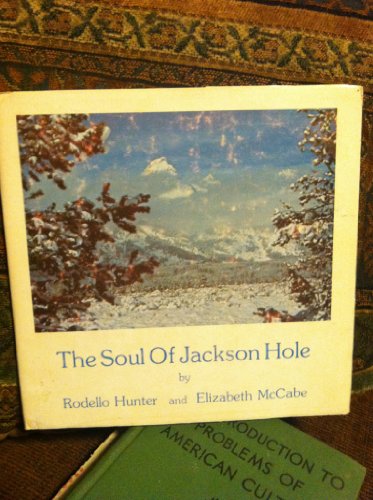 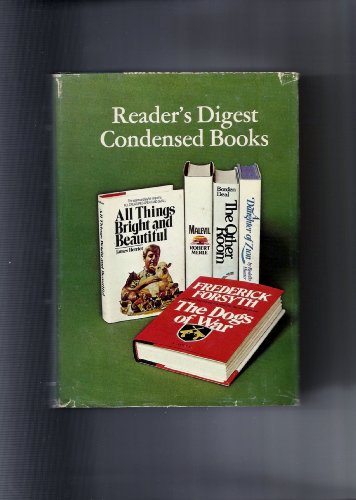 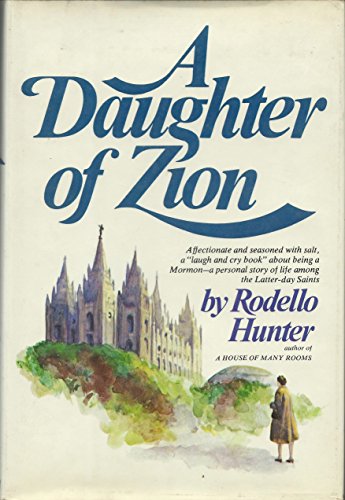