Chinese Fiction: A Bibliography of Books and Articles in Chinese and English

(Advanced Chinese Reader is broadly representative of the ...)

Advanced Chinese Reader is broadly representative of the baihua or colloquial writings that have appeared in print from the Literary Revolution of 1917 to the present time. There are altogether twenty-nine selections in the book. 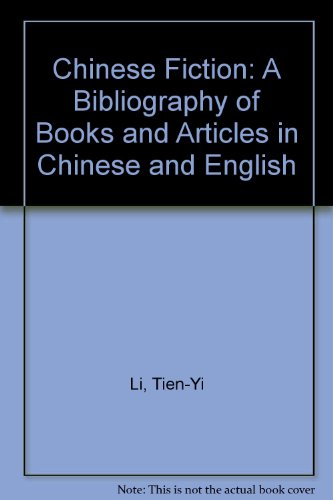 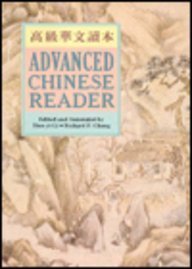