Other photo of Ting-an Li

Ting-an Li was a Chinese public health commissioner. He worked in medical sphere all his life. 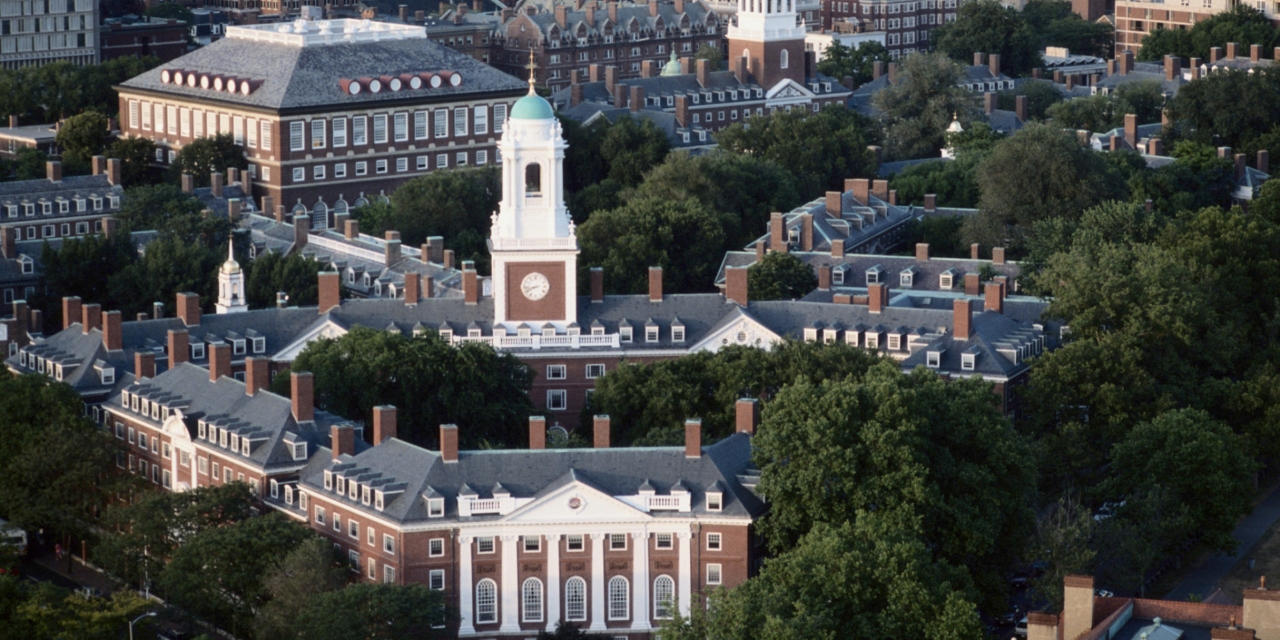 Dr. Li Ting-an was Divisional Chief, Bureau of Public Health, City Government of Greater Shanghai in 1929. He associated in Public Health, Peking Union Medical College in 1930, also he was promoted to be assistant professor in 1931. Mr. Ting-an was a member of Technical Committee of the National Epidemic Prevention Bureau in 1931.

He was a Chairman of Council on Public Health, Chinese Medical Association in 1931-1933, Commissioner, Bureau of Public Health, City Government of Greater Shanghai, since 1932 and the member of Committee on health education, Ministry of Education in 1933.