Angels and Devils in Hell

(The present study is concerned with axiology as "the scie...)

The present study is concerned with axiology as "the science of values" and its relevance to linguistic semantics.

Tomasz Pawel was born on June 26, 1939, in Warsaw, Poland. Son of Waclaw and Janina. His father died fighting as a polish officer during the Warsaw Uprising killed by a German bomb. 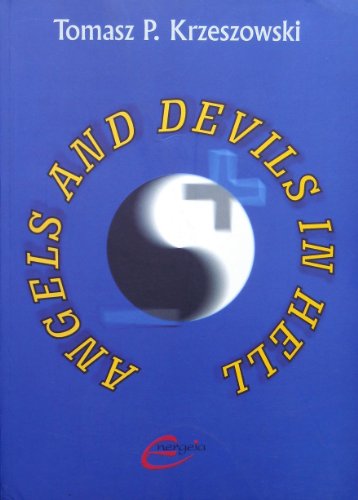 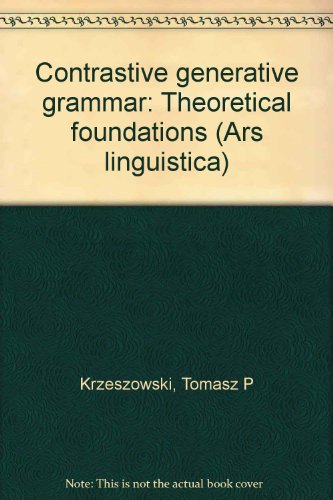 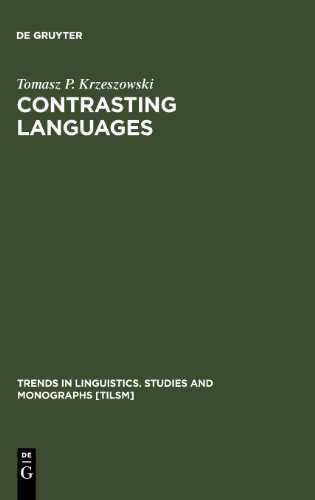 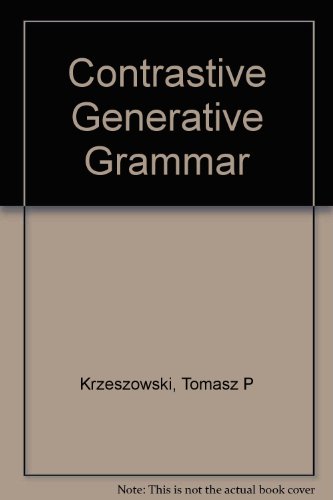