Other photo of Ulrich Kutschera

Kutschera, Ulrich was born on February 2, 1955 in Freiburg, Germany. 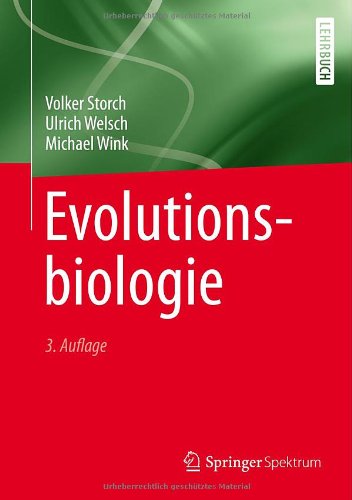 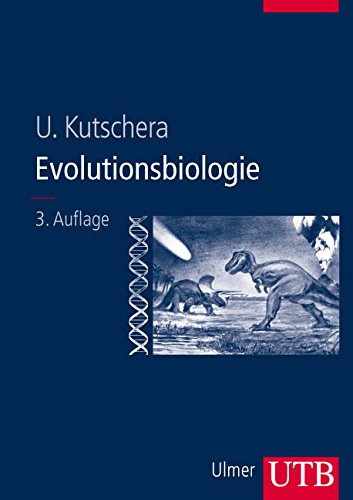 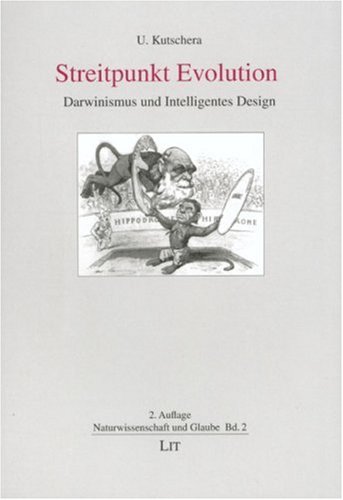 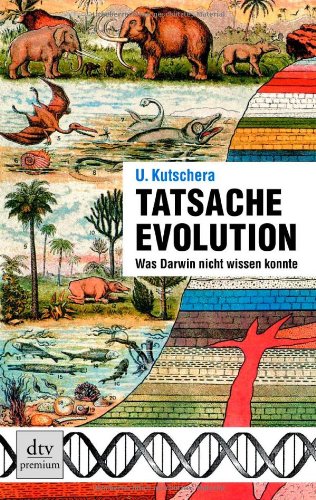 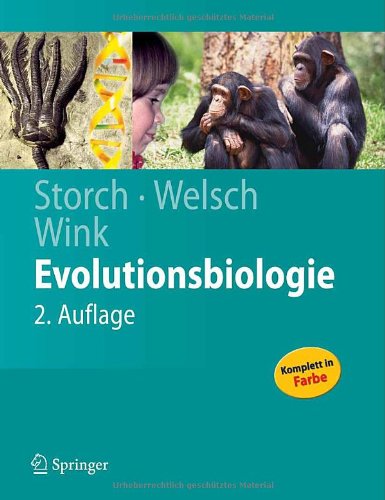 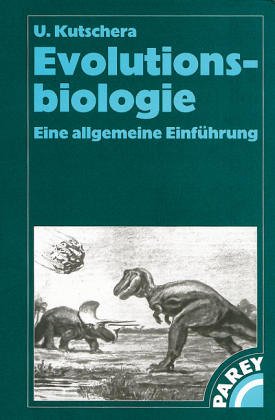 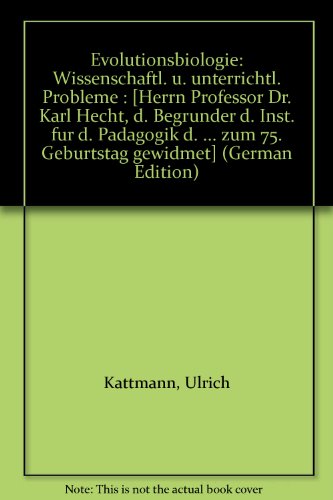