The Language of Images (A Critical Inquiry Book)

( "A remarkably rich and provocative set of essays on the...)

"A remarkably rich and provocative set of essays on the virtually infinite kinds of meanings generated by images in both the verbal and visual arts. Ranging from Michelangelo to Velazquez and Delacroix, from the art of the emblem book to the history of photography and film, The Language of Images offers at once new ways of thinking about the inexhaustibly complex relation between verbal and iconic representation."—James A. W. Heffernan, Dartmouth College

Almost thirty years ago, W. J. T. Mitchell’s Iconology helped launch the interdisciplinary study of visual media, now a central feature of the humanities. Along with his subsequent Picture Theory and What Do Pictures Want?, Mitchell’s now-classic work introduced such ideas as the pictorial turn, the image/picture distinction, the metapicture, and the biopicture. These key concepts imply an approach to images as true objects of investigation—an “image science.” Continuing with this influential line of thought, Image Science gathers Mitchell’s most recent essays on media aesthetics, visual culture, and artistic symbolism. The chapters delve into such topics as the physics and biology of images, digital photography and realism, architecture and new media, and the occupation of space in contemporary popular uprisings. The book looks both backward at the emergence of iconology as a field and forward toward what might be possible if image science can indeed approach pictures the same way that empirical sciences approach natural phenomena. Essential for those involved with any aspect of visual media, Image Science is a brilliant call for a method of studying images that overcomes the “two-culture split” between the natural and human sciences.

( "Mitchell undertakes to explore the nature of images by...)

"Mitchell undertakes to explore the nature of images by comparing them with words, or, more precisely, by looking at them from the viewpoint of verbal language. . . . The most lucid exposition of the subject I have ever read."—Rudolf Arnheim, Times Literary Supplement

What precisely, W. J. T. Mitchell asks, are pictures (and theories of pictures) doing now, in the late twentieth century, when the power of the visual is said to be greater than ever before, and the "pictorial turn" supplants the "linguistic turn" in the study of culture? This book by one of America's leading theorists of visual representation offers a rich account of the interplay between the visible and the readable across culture, from literature to visual art to the mass media. 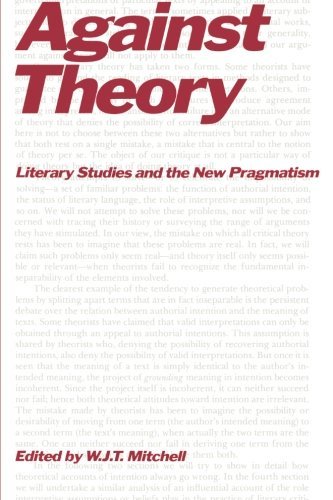 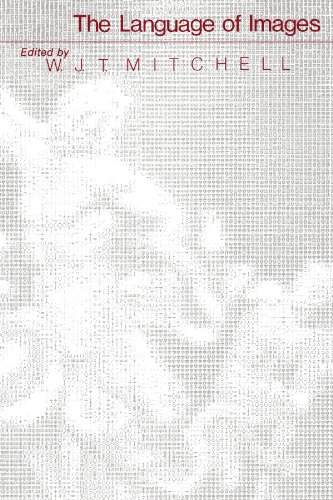 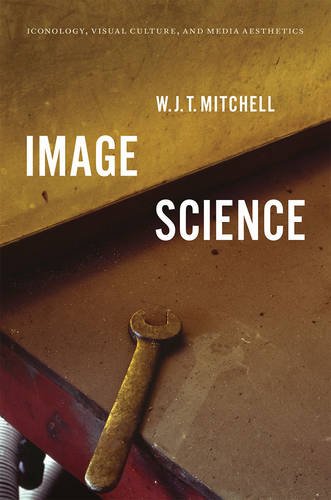 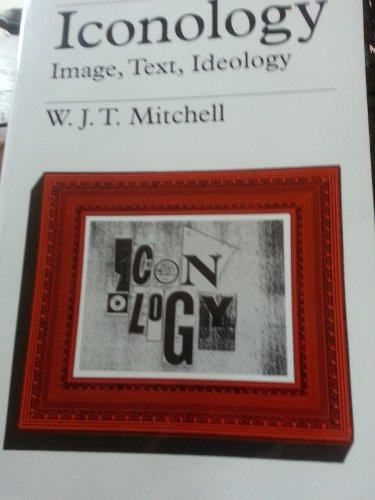 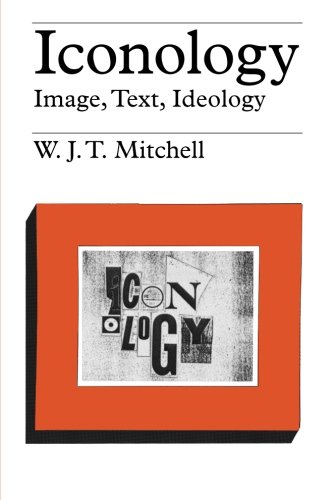 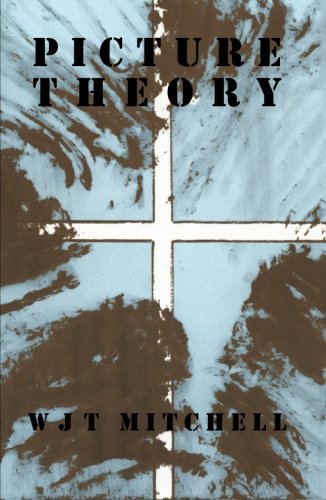