Gebhard, Walter was born on May 27, 1936 in Altomünster, Germany. Son of Michael and Mathilde (Stich) Gebhard. 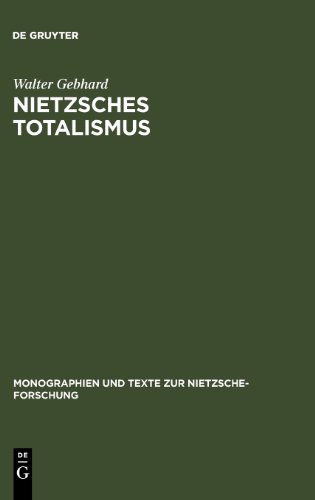 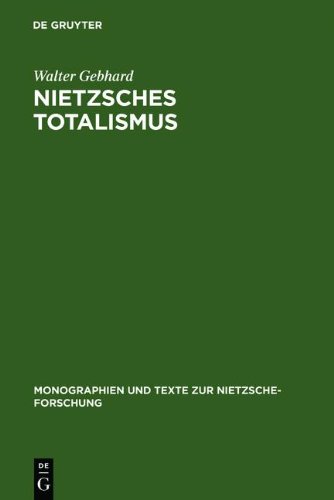