Other photo of Wayne O'Neil

Kernels and Transformations: A Modern Grammar of English

(Thinking Linguistically is a unique and clearly written i...)

Thinking Linguistically is a unique and clearly written introduction to the nature of linguistic analysis and issues in language acquisition. The book is for undergraduate and graduate students in linguistics, education, and psychology. Through twenty problem sets, based in languages not only from the Americas but from other continents as well, Thinking Linguistically: * Initiates students to the linguists' way of observing and analyzing data by making the methods and the process of inquiry visible and accessible. * Engages students in analyzing the breadth and depth of two phenomena in a variety of languages-the expression of noun phrase plurality and the formation of questions. * Integrates analysis of these phenomena with results from first and second language acquisition research. * Emphasizes the interface between phonology, morphology, syntax, and semantics. * Exemplifies how linguistic analysis can be used for the teaching of critical thinking, problem solving, and the nature of scientific inquiry in general. * Is ideal for future language teachers for understanding acquisition and linguistic phenomena 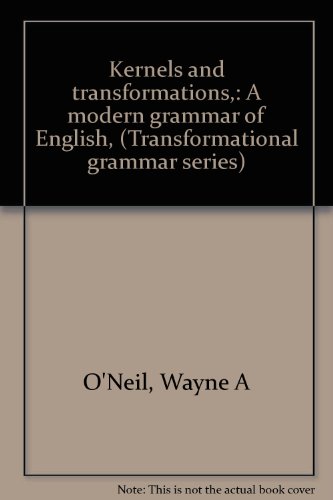 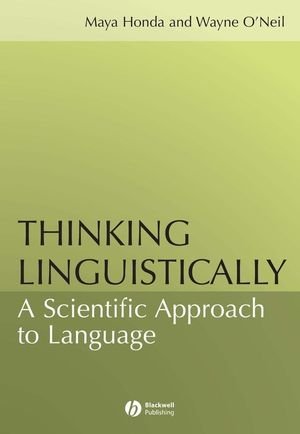