William Lockhart Clayton was born on February 7, 1880 in Tupelo, Mississippi, United States. He was the son of James Monroe Clayton, a cotton farmer, and Martha Fletcher Burdine. In 1886 the family moved to Jackson, where James Clayton had contracted to build a railroad bed.

Hard times followed and William Clayton left school at the age of thirteen to work as a clerk. 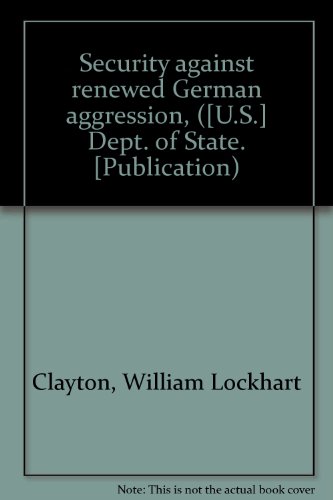 Tall, courteous, and soft-spoken, Clayton was a model of southern courtliness.