Science Fiction, Fantasy and Horror, 1987: A Comprehensive Bibliography of Books and Short Fiction Published in the English Language

Index to Crime and Mystery Anthologies

William G. Contento is an American bibliographer and editor. He is well-known for works chronicle publishing in science fiction, fantasy, and horror literature.

William G. Contento was born on April 13, 1947, in Cortland, New York, United States. He is the son of Leonard and Ruth Contento.

William G. Contento is a noted bibliographer whose works chronicle publishing in science fiction, fantasy, and horror literature. His works include "Index to Science Fiction Anthologies and Collections," the "Science Fiction, Fantasy, & Horror" yearly series, and "The Supernatural Index: A Listing of Fantasy, Supernatural, Occult, Weird, and Horror Anthologies." He is also known as a contributor of articles to journals, including "Magazine of Fantasy and Science Fiction."

Many of Contento’s bibliographic works are considered to be standard references. These include his first two published bibliographies, "Index to Science Fiction Anthologies and Collections," and its supplement. "Index to Science Fiction Anthologies and Collections," 1977-1983. The first volume is “a wonderful gift to all of us who collect anthologies, and who are devoted to the preservation of the history of the science fiction short story,” commented Alex Eisenstein in Extrapolation. Though Eisenstein did have certain minor reservations about the second volume, he concluded that indices such as these turn “your accumulation into a library.” Other critics also lauded the bibliography. Theodore O. Wohlsen in Library Journal argued that Contento’s bibliography provided a “quantum leap in coverage” compared to previous bibliographies. Linda Fortney in Reference Services Review called the bibliographies “an indispensable pair,” noting that “no other index in the field comes close to the depth and breadth of these.”

Contento also wrote "Science Fiction, Fantasy, & Horror: A Comprehensive Bibliography of Books and Short Fiction Published in the English Language," which were published annually, with each covering the previous year. Most critics found these bibliographies to be standard reference tools for libraries, scholars, and fans. Michael A. Morrison in "Extrapolation" argued that considering the explosion of science fiction (and related genres) material published since the 1960s, those interested in the field “desperately need current, accurate, usable tools” like Contento’s bibliographies. Gene Lafaille in "Wilson Library Bulletin" concluded that the bibliographies were “indispensable for researchers, book collectors, and science fiction fans.”

"The Supernatural Index: A Listing of Fantasy, Supernatural, Occult, Weird, and Horror Anthologies" was compiled with scholar Michael Ashley, and indexes more than 21,000 stories by some 7,700 authors, covering works published since 1813. The work was described by M. R. Pukkila in Choice as an immense undertaking “elegantly achieved,” and one that “supersedes the standard indexes.” Richard Bleiler in Booklist found the entries in "The Supernatural Index" to be “gratifyingly thorough and helpful.” 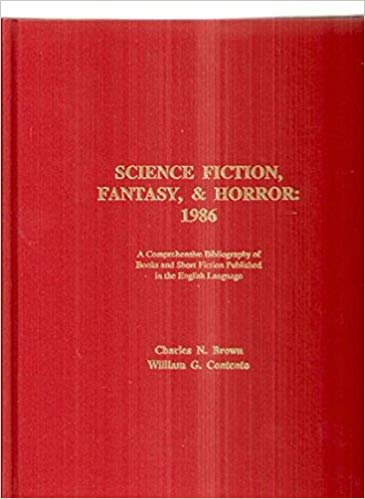 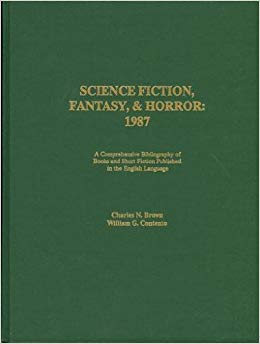 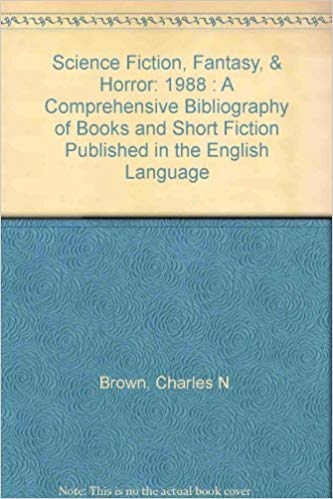 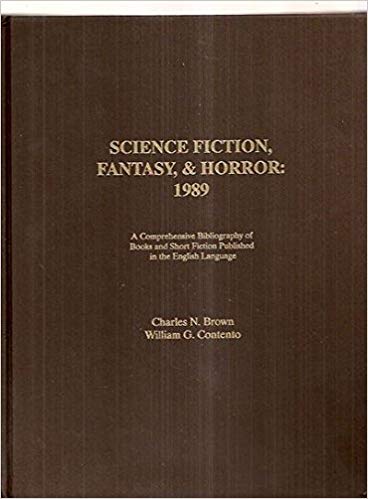 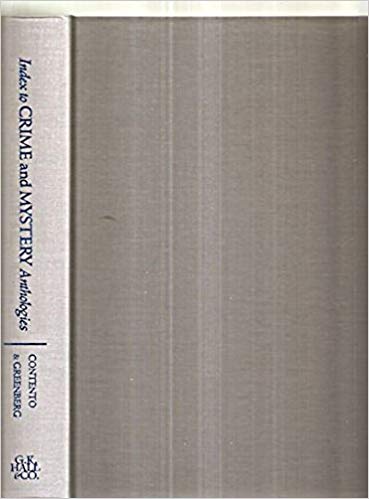 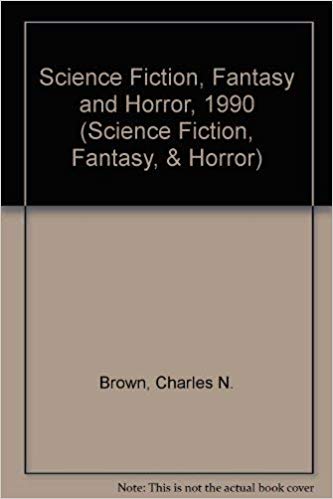 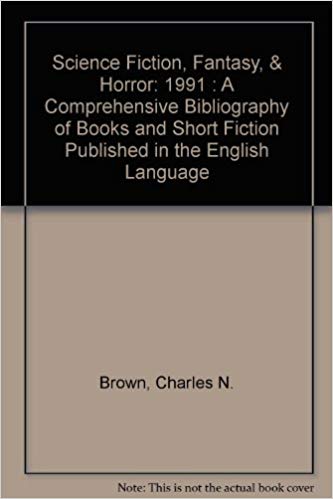 William Contento married to Eileen Serrtella on August 13, 1971. They have two children: Kathryn and Theresa.