(With its roots in history and eyes on the future, this bo...)

With its roots in history and eyes on the future, this book traces the development of our economic society from the Middle Ages to the present, offering a balanced perspective of why our economy is the way it is and where it may be headed. It explores the catalytic role past economic trends and dynamics–particularly capitalism–have played in creating the present challenges we face, and offers suggestions on how we may deal with them most effectively in the future.

William D. NORDHAUS, economist in the field of Energy. 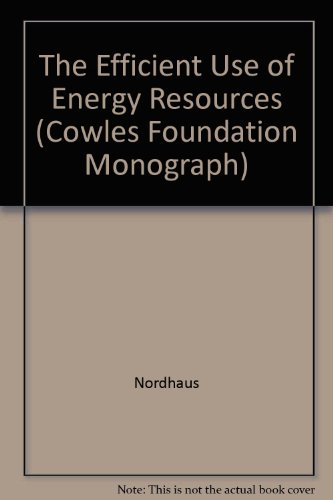 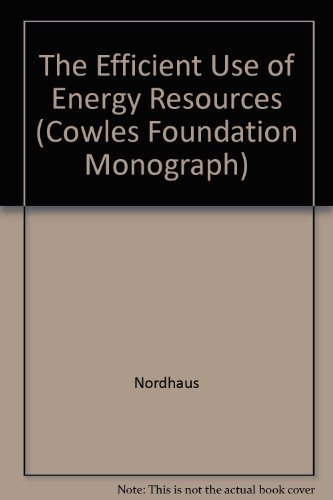 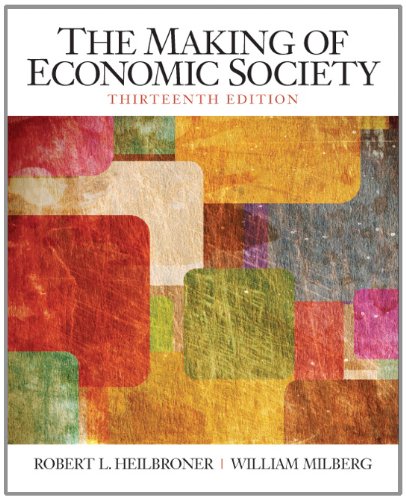 Major research has been in economic growth and natural resources, including studies of the long-run efficient allocation of resources (especially energy), as well as the question of the extent to which resources constrain economic growth. Also research in wage and price behaviour, stressing the behavioural aspects of corporate pricing.