(The story of America, from Columbus & the Colonial Age th...)

The story of America, from Columbus & the Colonial Age through the War of 1812. Examines the ideological, economic, & social forces that led to the establishment of European colonies on the N. Amer. continent. Vividly describes the vigorous movement to independence, & show how the concepts of human equality & liberty were translated into the formal workings of popular government. A first-rate military history of the Amer. Revolution, & the achievement of George Washington. Leads us through the debates between the followers of Hamilton & Jefferson -- a political & spiritual conflict that would always shape the American experience. Conclude with an account of the War of 1812. Maps.

Two Roads to Sumter: Abraham Lincoln, Jefferson Davis and the March to the Civil War

( Using the early lives and careers of Abraham Lincoln an...)

Using the early lives and careers of Abraham Lincoln and Jefferson Davis as theme and framework, two of America's finest historians outline each step in the tragic march to the Civil War. By showing how these two major figures--both Kentucky-born--developed divergent attitudes, the Cattons simultaneously reveal why the North and South became increasingly isolated from each other during the 1850s, and why war became inevitable. Also captured: the epic sweep of the era, with its great new railroads, land-hungry westward expansion, and developing industrial and agricultural empires.

Catton, William Bruce was born on March 21, 1926 in Cleveland. Son of Bruce and Hazel (Cherry) Catton. 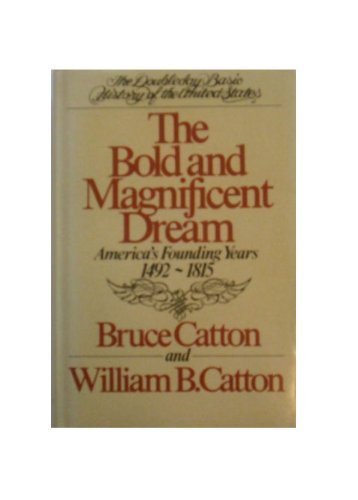 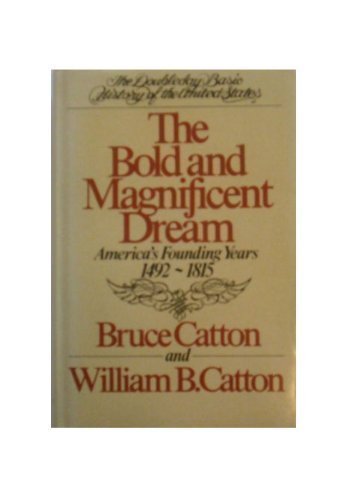 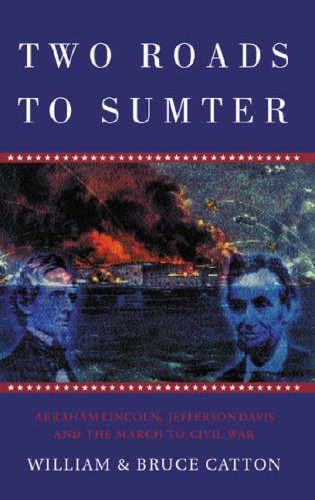 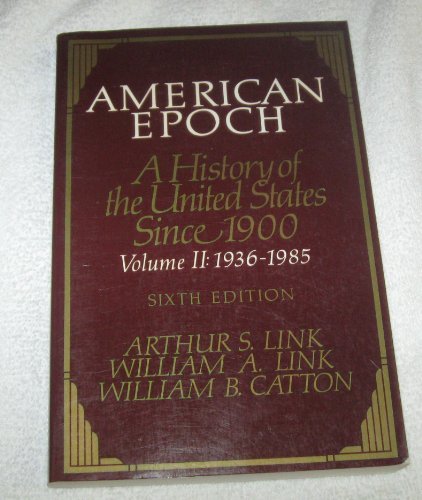 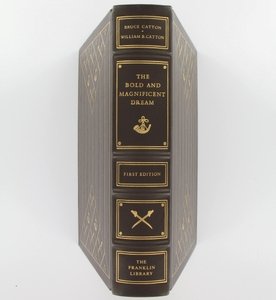