Gesture and the Nature of Language

(This book proposes a radical alternative to dominant view...)

This book proposes a radical alternative to dominant views of the evolution of language, in particular the origins of syntax. The authors draw on evidence from areas such as primatology, anthropology, and linguistics to present a groundbreaking account of the notion that language emerged through visible bodily action. Written in a clear and accessible style, Gesture and the Nature of Language will be indispensable reading for all those interested in the origins of language. 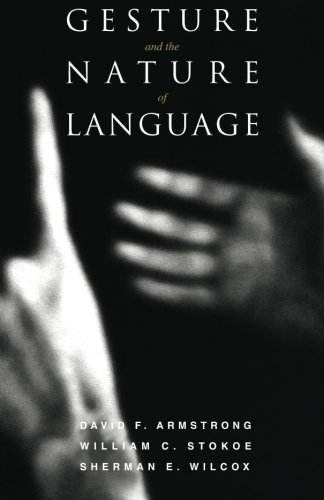 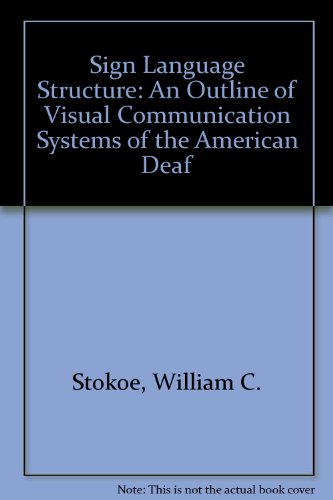