Shortly after her death, Nancy M. Waggoner's friends, colleagues and students commemorated her at a colloquium on the Greek coins of the fourth century. This book collects the presentations that were given at that colloquium on May 19, 1990. Contents: A Personal Reminiscence by Margaret Thompson, A Fifth-Century Circulation Hoard of Macedonian Tetrobols by Charles A. Hersh, Silver Coins and Public Slaves in the Athenian Law of 375/4 B.C. by Thomas R. Martin, Alexander's Earliest Macedonian Silver by Hyla A. Troxell, Circulation at Babylon in 323 B.C. by Martin J. Price, The Antioch Project by Arthur Houghton, and Arabian Alexanders by Carmen Arnold-Biucchi

(This book is in very good condition)

This book is in very good condition

(While the Roman and Byzantine gold coinage has been the f...)

While the Roman and Byzantine gold coinage has been the focus of a great deal of study, it is still not possible to produce a synthetic monograph on all aspects of the subject. A number of contributions brought together to try to demonstrate how progress has been made possible through new or refined methods as well as evidence from new finds. Contents: The Joint Reign Gold of Justin I and Justinian I byu William E. Metcalf, The Monte Judica Hoard and the Sicilian Moneta Auri under Justinian I and Justin II by Niall Fairhead and Wolfgang Hahn, Carthage: The Moneta Auri under Justinian I and Justin II 537-578 by Cecile Morrisson, The Minting of Gold Coinage at Thessalonica in the Fifth and Sixth Centuries and the Gold Currency of Illyricum and Dalmatia by D.M. Metcalf, Seventh-Century Byzantine Coins in Southern Russia and the Problems of Light Weight Solidi by John Smedley, Microchemical Analysis of the Metal Content of Some Eighth-Century Coins of Rome and Ravenna by Wolfgang Hahn, and The Debasement of the Provincial Byzantine Gold Coinage from the Seventh to Ninth Centuries by W.A. Oddy.

The Cistophori of Hadrian (Numismatic Studies)

(This most recent study of the cistophori attempts to answ...)

This most recent study of the cistophori attempts to answer the questions of when, where, and why the cistophori were produced. Providing a corpus of all known cistophori it is founded on a fresh examination of material from previous studies, collections and catalogues. Each section is accompanied by commentaries that detail the evidence for mint identifications and placing the types in their historical and numismatic context. Summary chapters, deal with questions of circulation, artistic and mint technique, volume and purpose. The catalogue itself, is arranged geographically by mint. 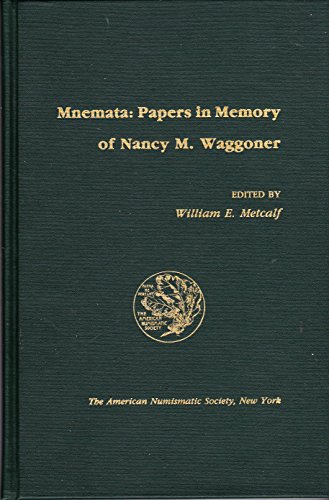 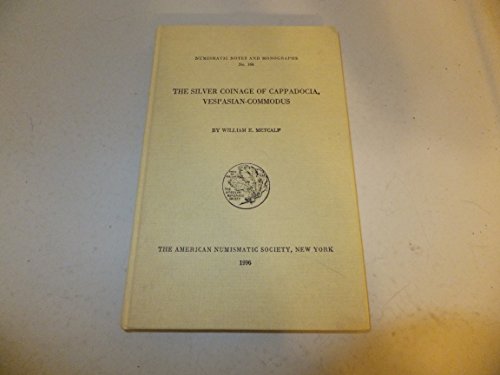 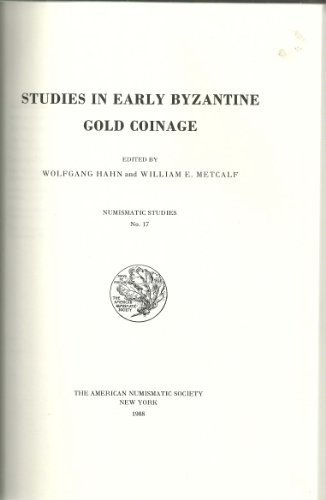 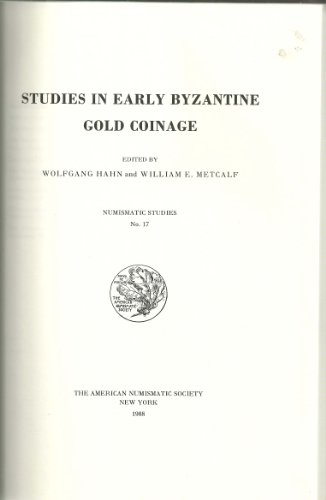 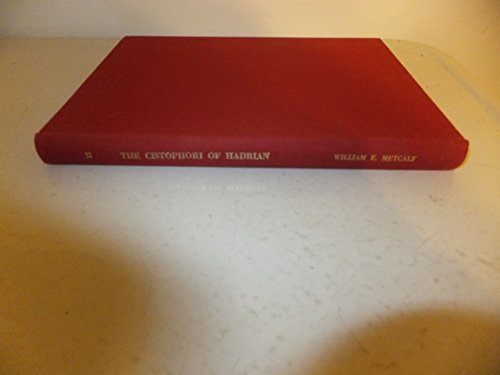