Other photo of William Frederick Sater

Chile and the War of the Pacific

(In "Chile and the United States," the third volume to app...)

In "Chile and the United States," the third volume to appear in the series "The United States and the Americas," William F. Sater traces the often stormy course of U.S.-Chilean relations, covering not only policy decisions, but also the overall political, cultural, and economic developments that formed the context in which those policies unfolded. As Sater explains, the Chileans initially believed that they could truimph in the event of a clash with the Americans because of their superior moral commitment and willingness to endure sacrifice. Sater shows, by the end of the 19th century Chile had to face reality: its organizational skills could no longer compensate for a limited population and resource base. In the early 2Oth century, Sater notes, Chile scored several economic and diplomatic victories over the United States and, after World War II, resorted to various new doctrines and strategies in hopes of regaining its glory. Sater contends, rather than accept that geopolitical and economic realities had limited their nation's place in the world, Chileans blamed the United States for whatever ills befell them-even as they continued to expect American aid. For its part, the United States insisted that Chile accept its counsel in order to receive U.S. economic assistance. This frustrating standoff, Sater shows, is but the latest phase of a contentious relationship, nearly two centuries in the making, that shows no ready signs if disapearing.

(Has bit of foxing along outer edge; generally nice.)

Has bit of foxing along outer edge; generally nice. 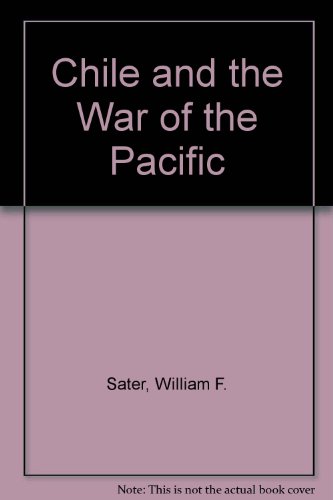 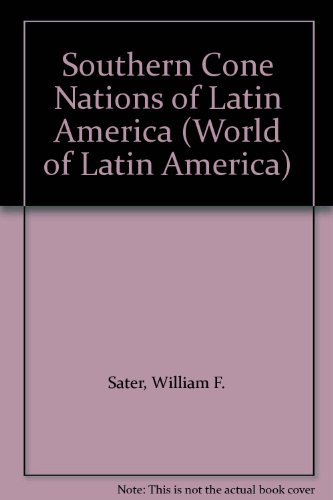 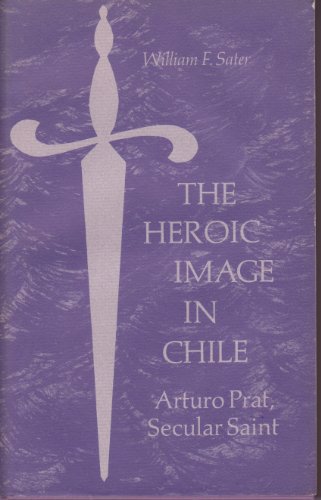